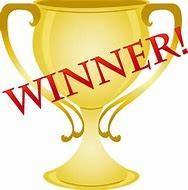 An extraordinary week of sport started on Monday with the Alpha Netball Team once again travelling to Southampton Sports Centre to compete in the County Netball Finals, having qualified after winning the New Forest District Tournament back in March.

Teams from all across Hampshire competed, initially in three Pools, with the Winner only progressing to the Finals Matches.

Into the “Finals” where they played each of the other two Pool Winners.  Marchwood were first, who they had very narrowly beaten (6-5) in the New Forest Event.  No such problem this time, as Alpha quickly notched up their 6th Win of the Day with a 7-1 victory.  Their last and final match, against Newchurch, was a tighter and incredibly nerve-wracking 15 minutes!  Milford dragged out their last strands of energy, showed quite wonderful grit and sheer and utter determination and as the Final whistle EVENTUALLY blew with a 5-3 WIN, the celebrations began! 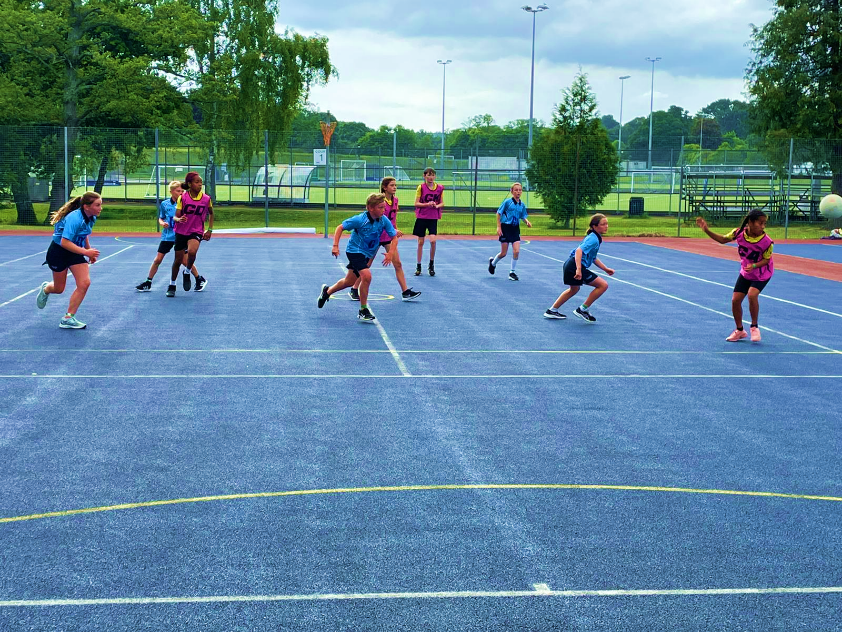 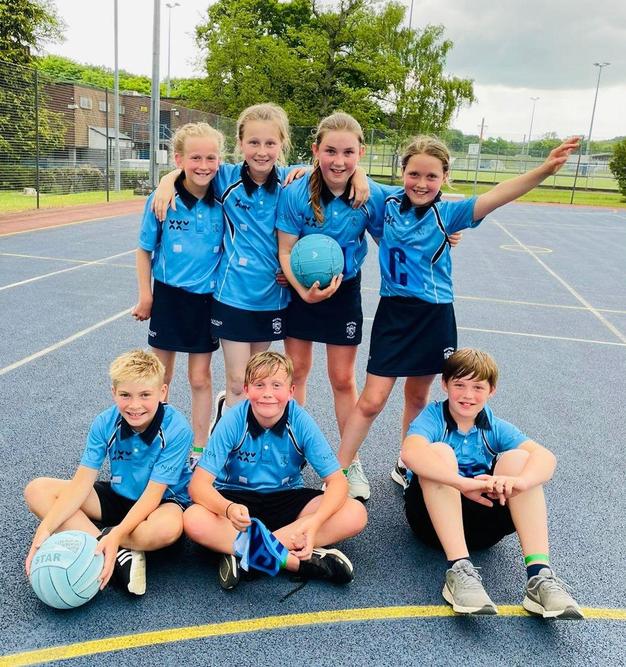