On 1st December 2014, Year 5/6 celebrated the end of our Ancient Greek Topic by having a Greek Day in school. Everybody came to school dressed in their best Greek attire, including beautiful gods and goddesses, mythical beasts and lots of Greek warriors!


At the beginning of the day, we gathered in the hall for a fashion show- we all enjoyed showing off our outfits!

Throughout the day we took part in four different activities:

- Mr Wilson taught us what life was like at a Spartan Battle School. We learnt how boys as young as 8 years old would leave their parents to train to become mighty warriors. It was a tough life and only the strongest would survive this gruelling process.

- With Miss Walton, we learnt about Ancient Greek pottery. We had to work out what we could learn from the images depicted on each pot, and what the pot would have been used for. Finally, we had a go at designing our own pot to represent our lives now. This included lots of drawings of different types of technology!

- Mr Walker and Mrs Hishon led some drama workshops where we revisited the myth of ‘Persephone and the Pomegranate Seeds’. We took turns in acting out the myth, and had to take on the different characters of the Greek gods and goddesses. This including Demeter, the goddess of Harvest, Hades, the god of the Underworld and of course, mighty Zeus, king of the gods!

- Throughout the day, each class worked with Mr Willis to prepare for our grand finale- a Greek feast! We created raganatha parcels (tomato and oregano), spinach and feta parcels, white bean salad, yoghurt with chopped fruit and honey and sesame snaps. It was hard work, but we made it in time for the feast!

At the end of the day, we put on some Greek music and entered the Grand Hall for our delicious feast. Some of our parents also came into see what we had been learning about.

Overall it was a brilliant day and a great end to our History topic.

Don’t forget to check out the podcast of the day! 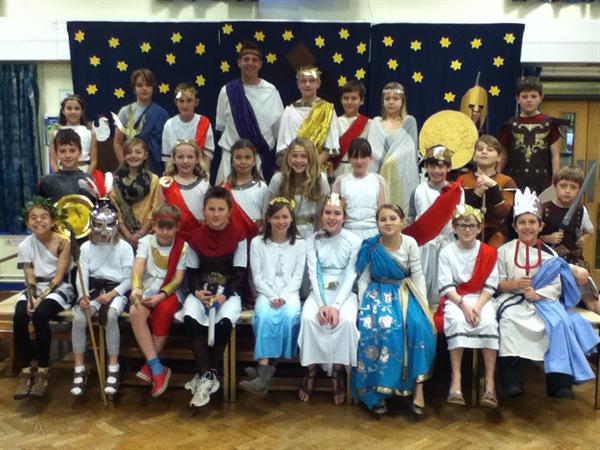 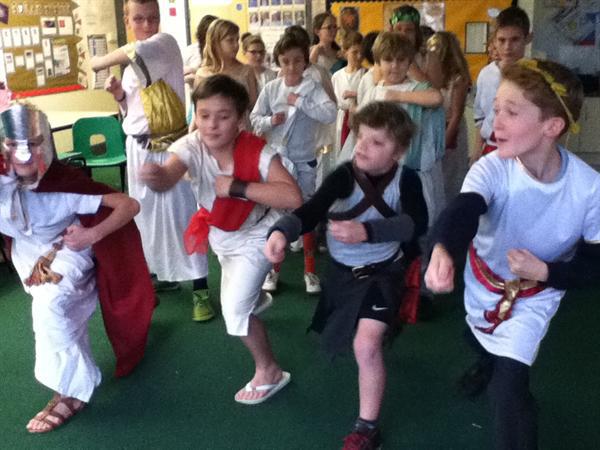 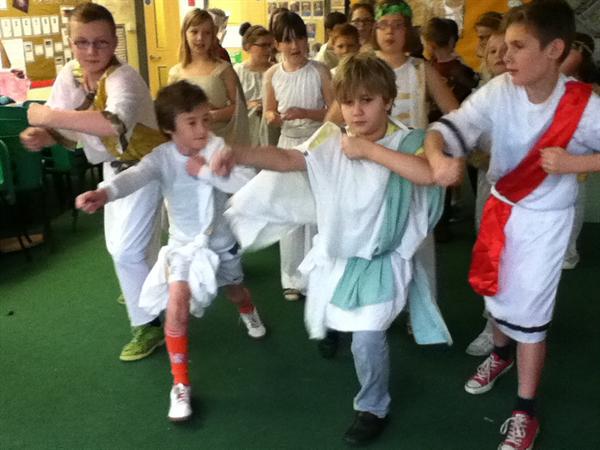 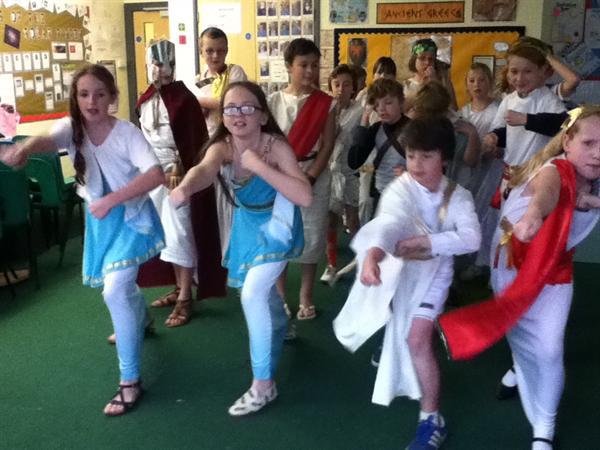 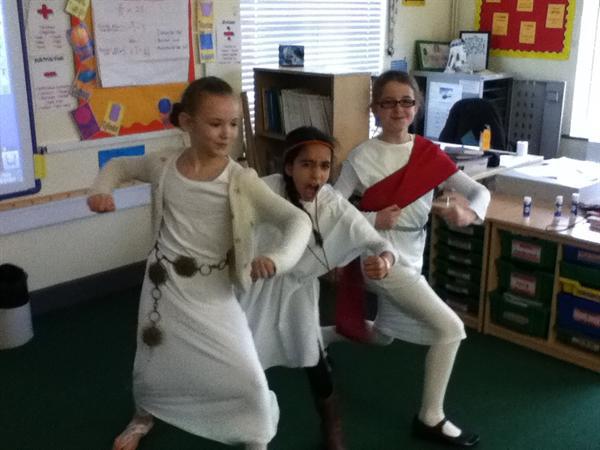 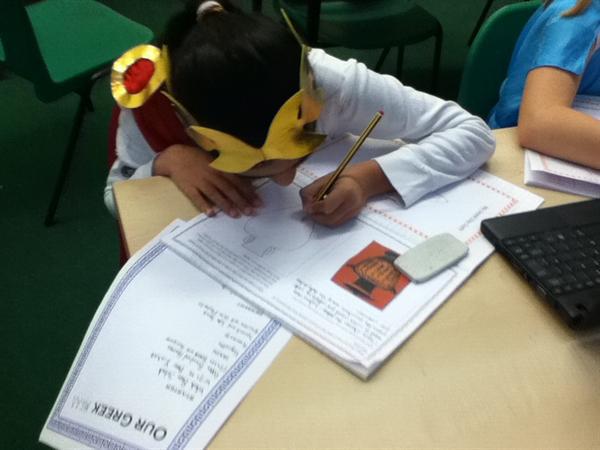 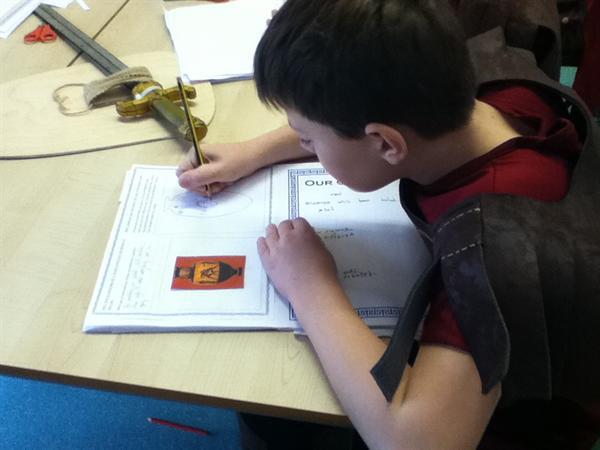 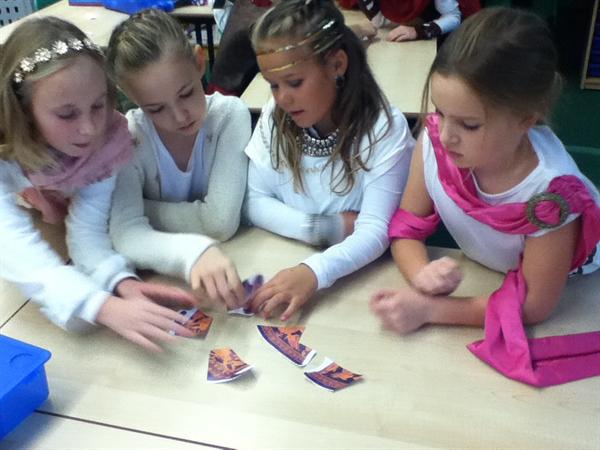 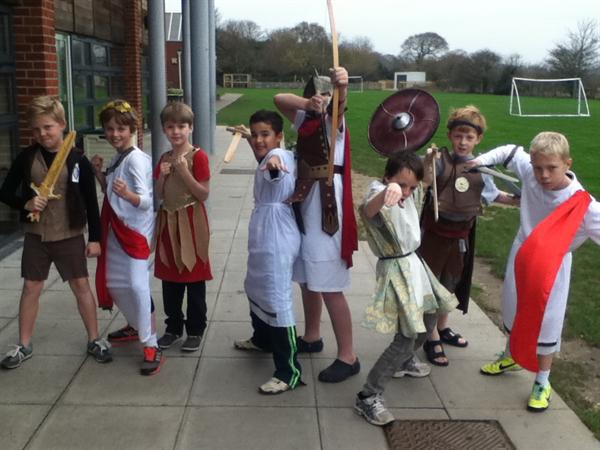 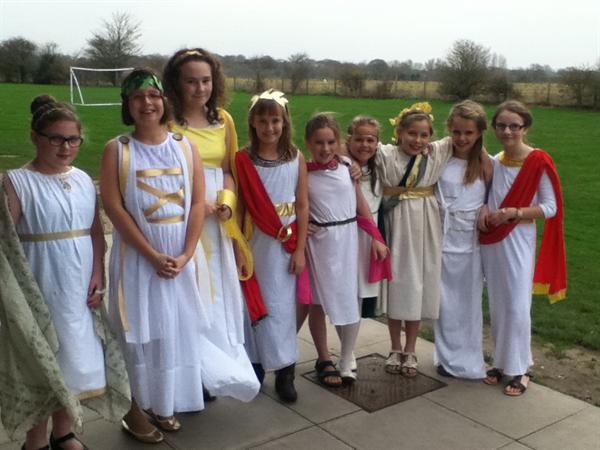 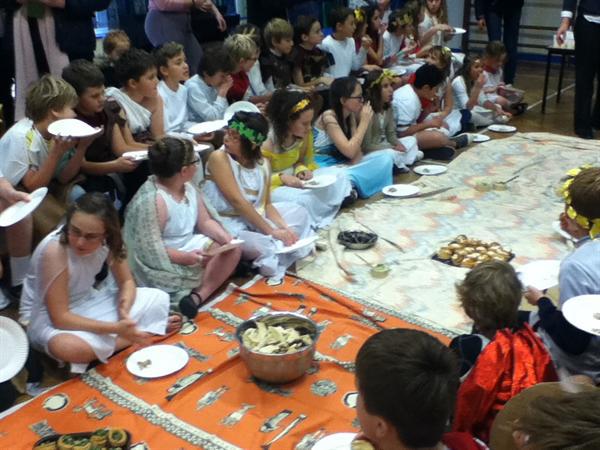 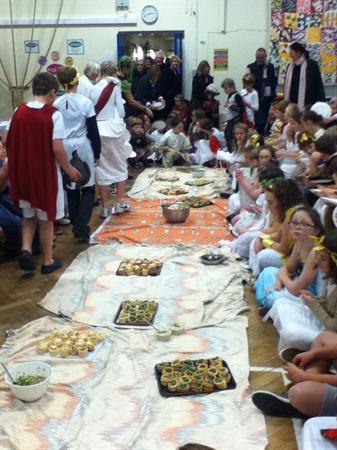 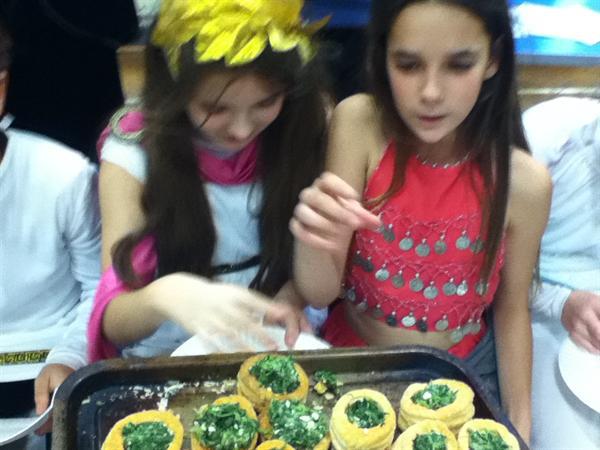 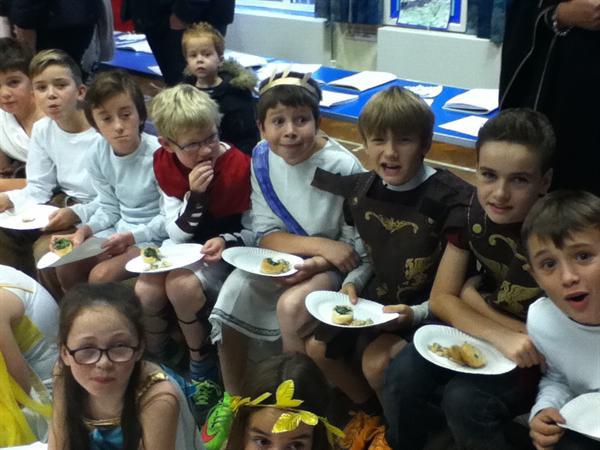 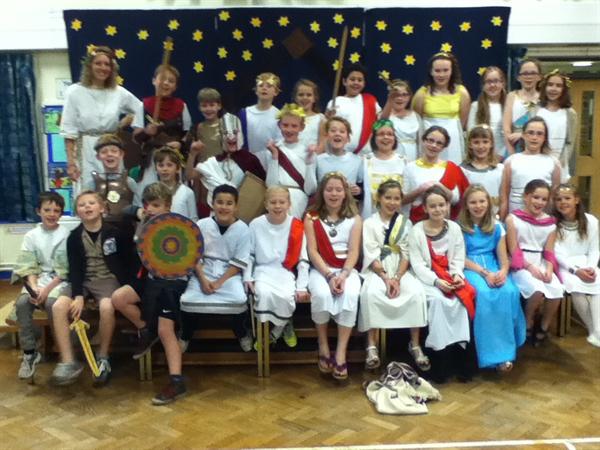 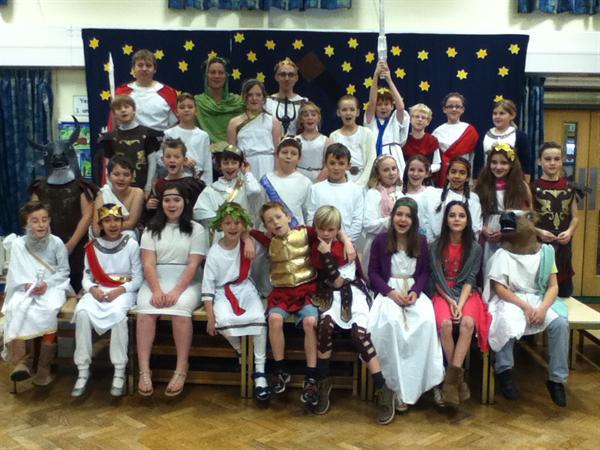