KS1 Hockey Heroes Do Us Proud!

This week our competitive sport took the form of Unihoc Hockey - where younger players get to experience the fun of hockey but with plastic sticks and lighter balls. Kitted out with shin pads and gum shields, a team of six set out to compete against three other schools in the gymnasium at Priestlands.

After a shaky start in their first game, team MOSPS’s confidence grew throughout the afternoon, resulting in some fantastic results. Over the course of the event team MOSPS played each school twice, recording wins in all their games apart from the two against eventual winners, Beaulieu.

Mrs Rand made excellent use of the whole team, substituting regularly to ensure everyone got the same game-time. She was proud of the whole team and their performances, but particularly proud of Welly & Jude, who received teamwork wristbands from the Priestlands staff.

Congratulations to team MOSPS who came second  in the event and who played brilliantly throughout and thanks to Mrs Rand for managing the team and encouraging them in each game. Thanks also to all the parents who helped with transporting the players to and from the event. 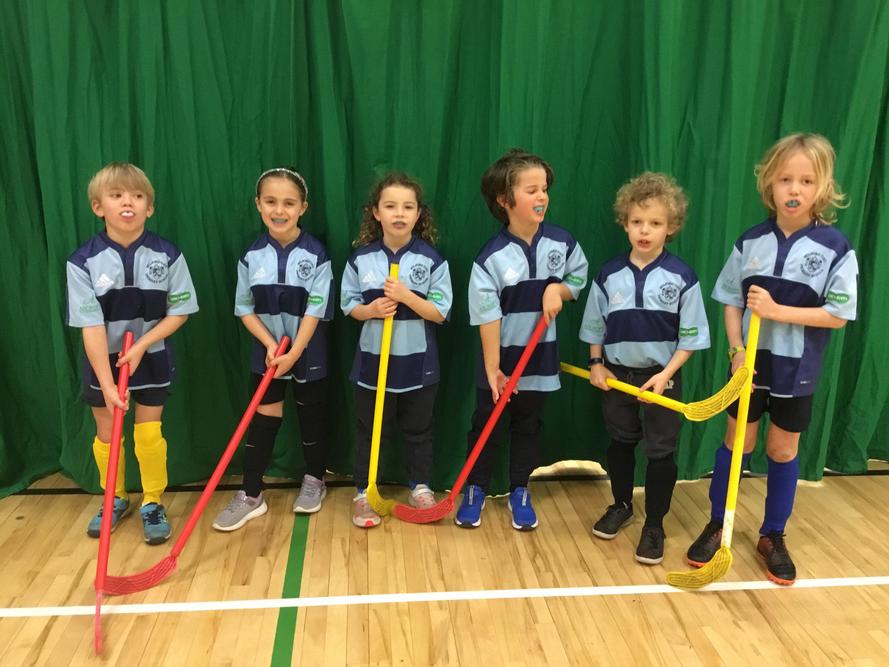 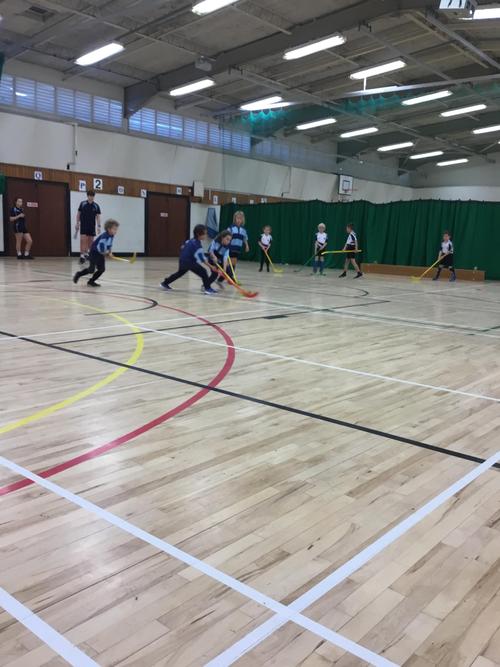 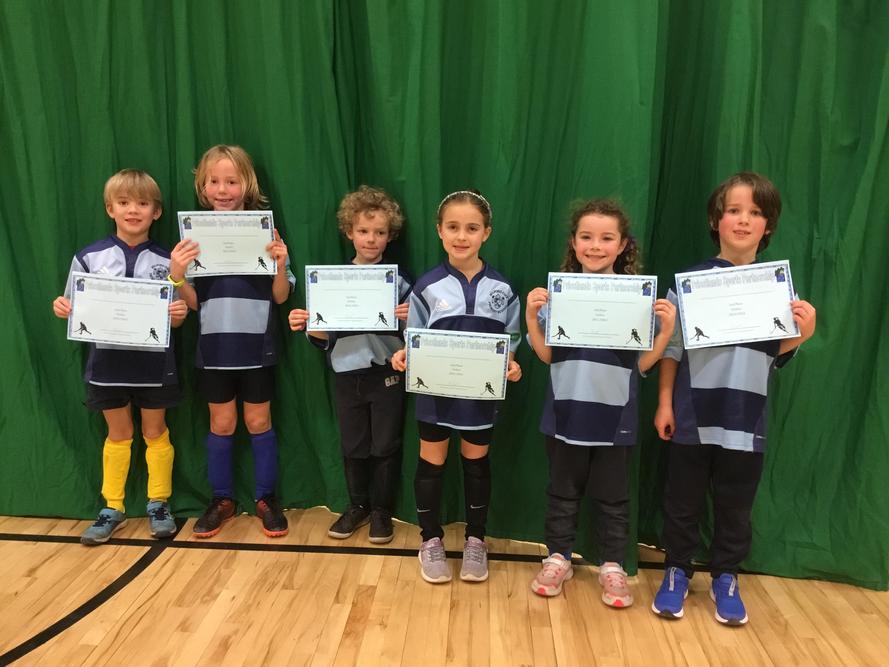