KS1 Athletes Kick Off This Term With A Podium Finish

The last half term of inter-school sport has got off to a flying start thanks to the efforts of our team of KS1 Quadkids athletes.

Quadkids Athletic events allow the children to show off their prowess in four disciplines: long & short distance running, throwing and long jump and are a fantastic introduction to the athletic competition format.

Our team began their afternoon with running. Mrs Robinson described the sprint races as ‘really exciting’ and she loved the performance of our pupils in the longer distance races too. In fact many of our runners secured 1st, or 2nd places in their heats.

The penultimate event was long jump, where there were some very impressive results, and then it was onto the Vortex Throw. This event again saw some fantastic efforts, with all the team putting in 100%.

At the end of the afternoon, the combined scores of each athlete’s performances were totalled to give an overall team score and the children were really proud to be awarded First Place for their hard work. Mrs Robinson and the parents who supported their children were also very proud of the team’s achievement.

As a school, not only are we pleased that the team did really well, but we are also really proud to hear just how fantastic our pupils were at representing the school’s ‘We Care’ values at the event, giving their best and supporting each other. Excellent stuff! 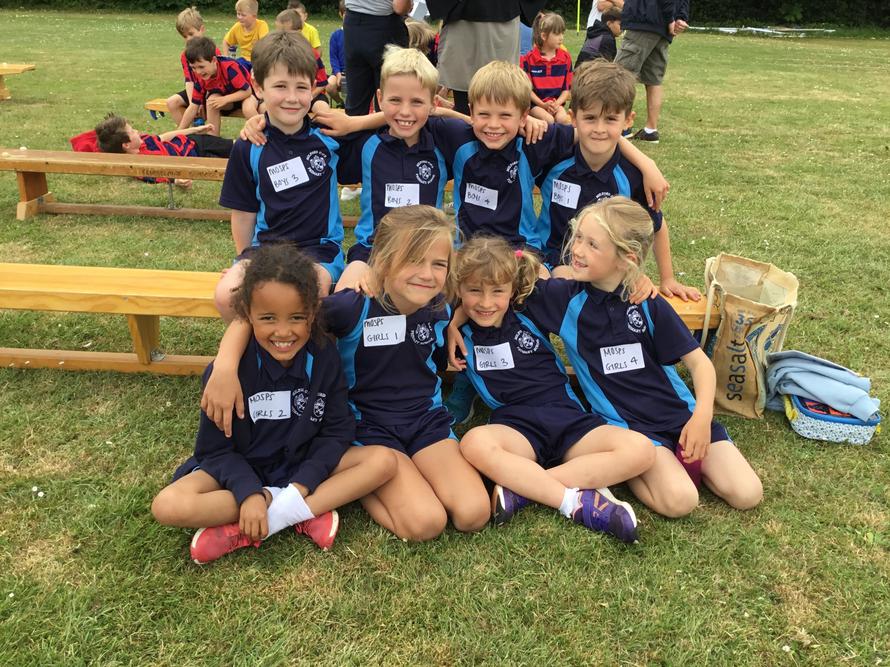 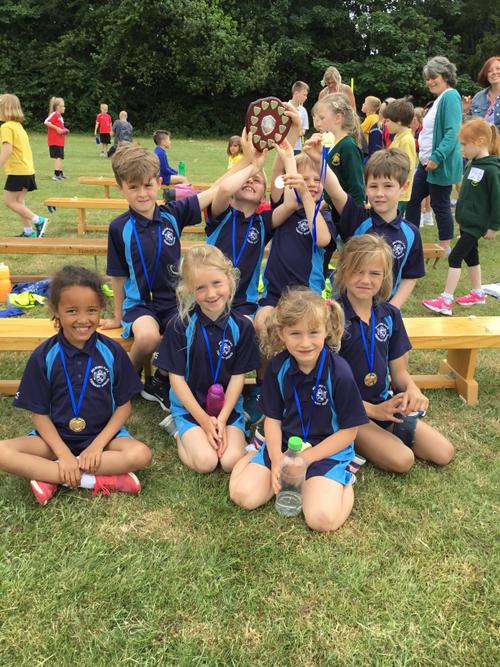