On Wednesday  of this week, Mrs Rand accompanied 20 pupils across to Priestlands for the annual Cross Country Competition.

It was a cold afternoon, but that did little to dampen the spirits as they set off for this popular event, which gives young runners the chance to compete both as an individual and as part of a team.

Before their races, the Young Sports Leaders from Priestlands helped to keep the competitors warm by leading warm-ups and stretches. The Yr 3/4 team raced first with each runner’s place contributing to the overall team score. Everyone gave their all, but a particular mention must go to Jessica, who set off at a blistering pace and managed to see off the field to place first in the girls’ race. Congratulations Jessica – what a race!

Next, it was the turn of the Yr 5/6 pupils. Once again, there was no shortage of effort from the runners and everyone completed the course. Kruze secured 3rd place in the boys’ race, which was a fantastic result – well done Kruze!

As they waited for the placements to be tallied, there was a chance for Mrs Rand to reflect on the afternoons event. She said, “I think the course was harder than expected but the determination from all our runners really showed how they all aspired to do the best they could for themselves and their team. I am really proud of them all!”

When the results came in, our Yr 3/4 team secured an amazing 3rd place and our Yr 5/6 team a commendable 5th.

Congratulations to all who took part and thanks to Mrs Rand, who has only just thawed out. A Huge thanks also to the army of parent drivers and supporters who braved the cold. 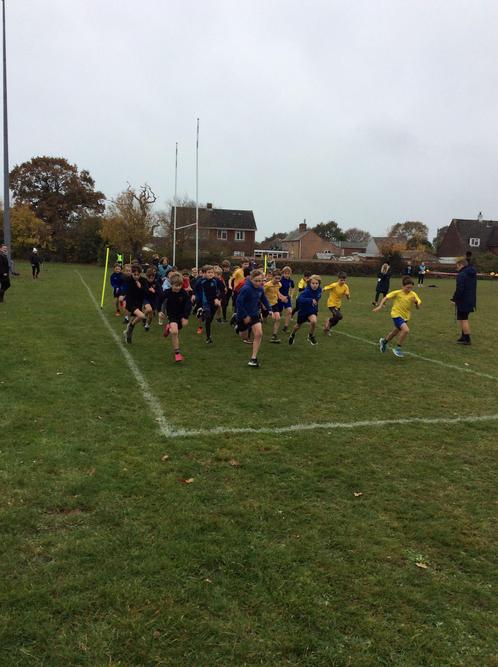 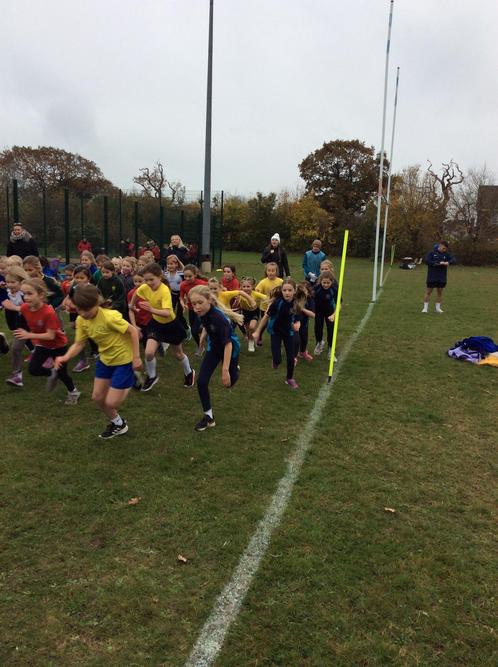 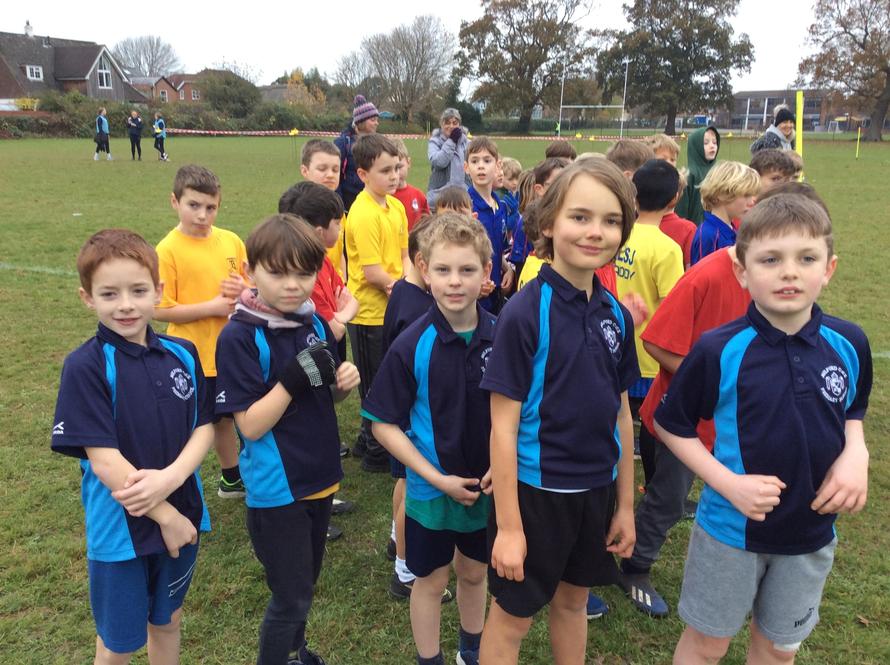 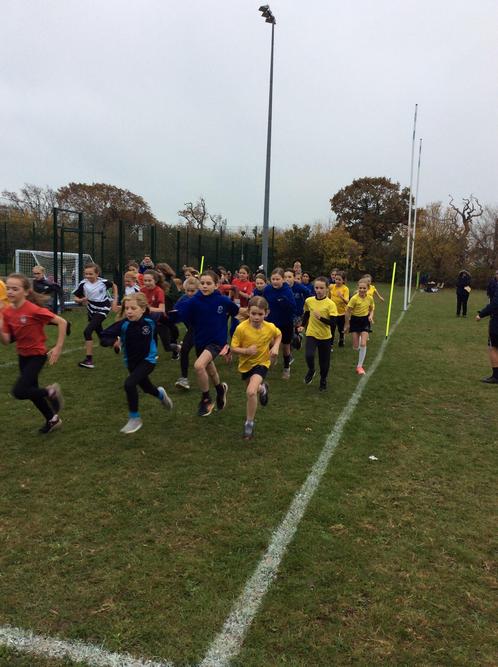 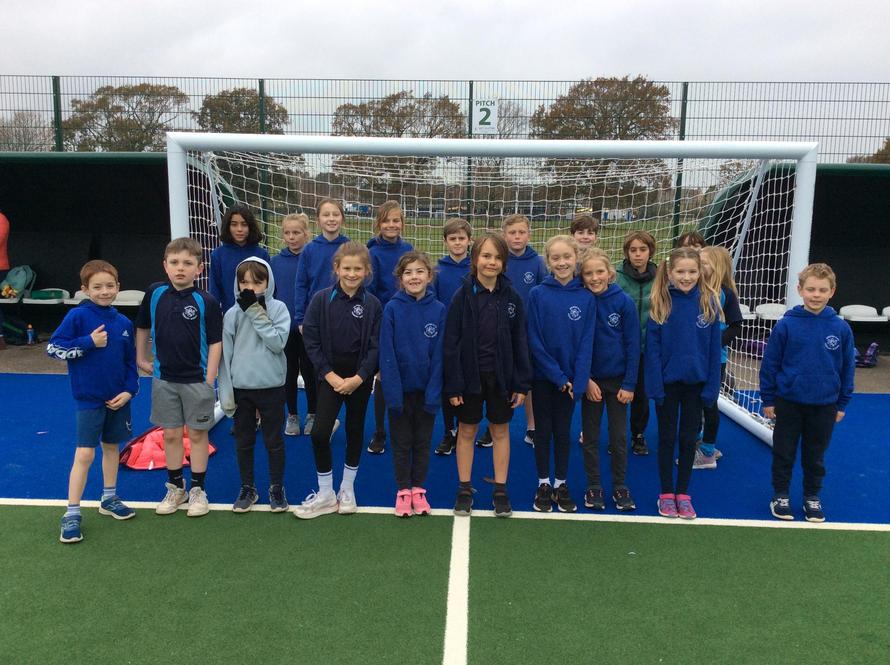 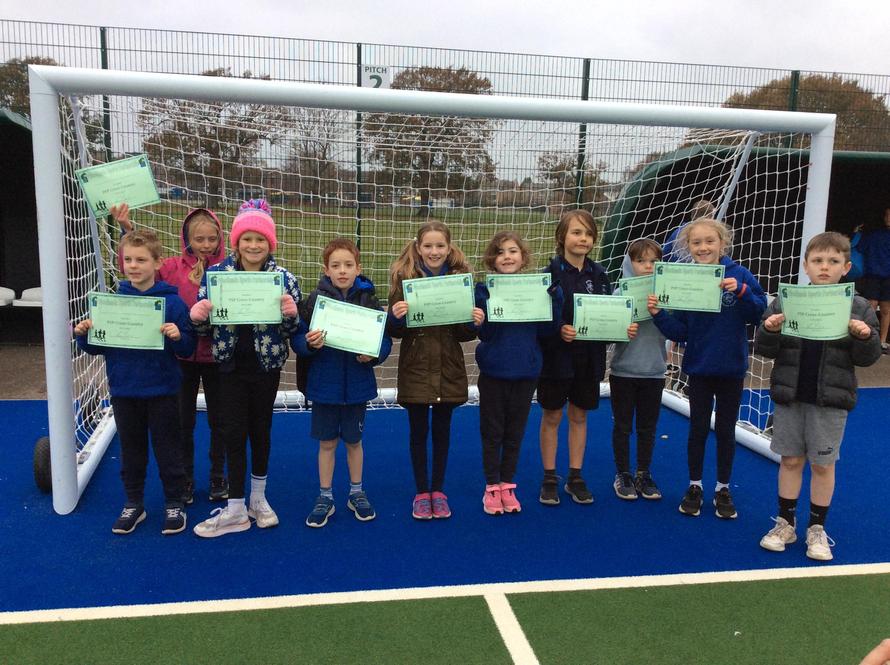