Our last sporting engagement of the Spring term saw Mrs Robinson take mixed teams from Year 1 and Year 5/6 to run the Cross Country course at Priestlands School. All the runners were eager to take part, but the Yr 1s were particularly excited, as for many of them it was the first time they had represented the school at a PSSP event. The weather stayed dry for most of the afternoon, which was a blessing, as the temperatures were more akin to early spring and our runners were able to put in some fine performances. The individual results from our youngest runners combined to put Milford in first place, which meant they brought home the team trophy – a fantastic achievement! Congratulations to everyone on the Yr 1 team. Harry and Mabel deserve a special mention for placing third and fifth in their races.

The Yr 5/6 team also performed outstandingly, with Henry and Will placing first and second respectively for the boys and Alexa and Minnie placing first and third for the girls. When these results were combined with some super running from the rest of the team, MOSPS topped the table and brought home the team trophy for their age group too.

So, our spring term has ended on a high with performances to be proud of and team spirit to match.

Thank you to Mrs Robinson, Mr Snook and Mrs Tate for their care and support of the children over the afternoon and to all the parents who braved the cold to cheer on from the side lines. 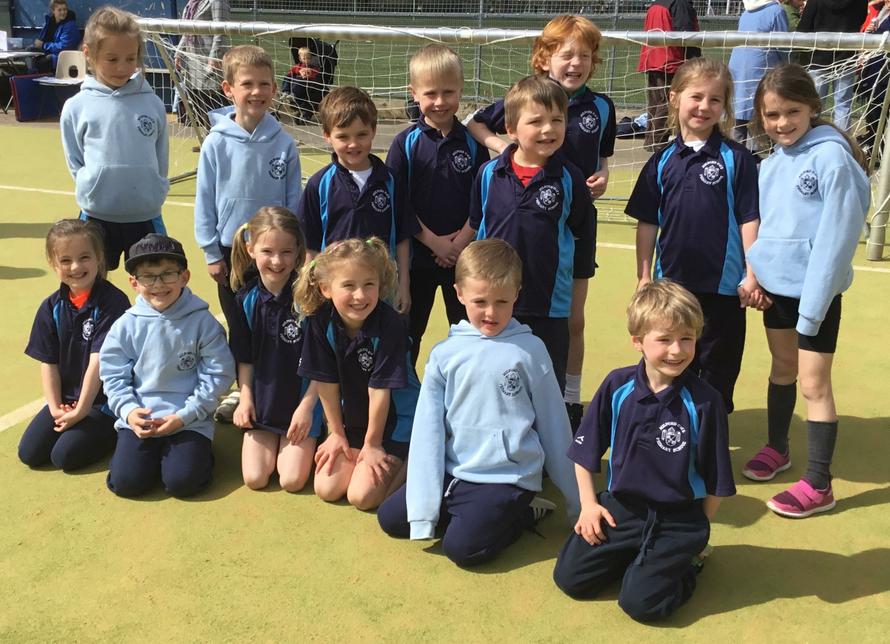 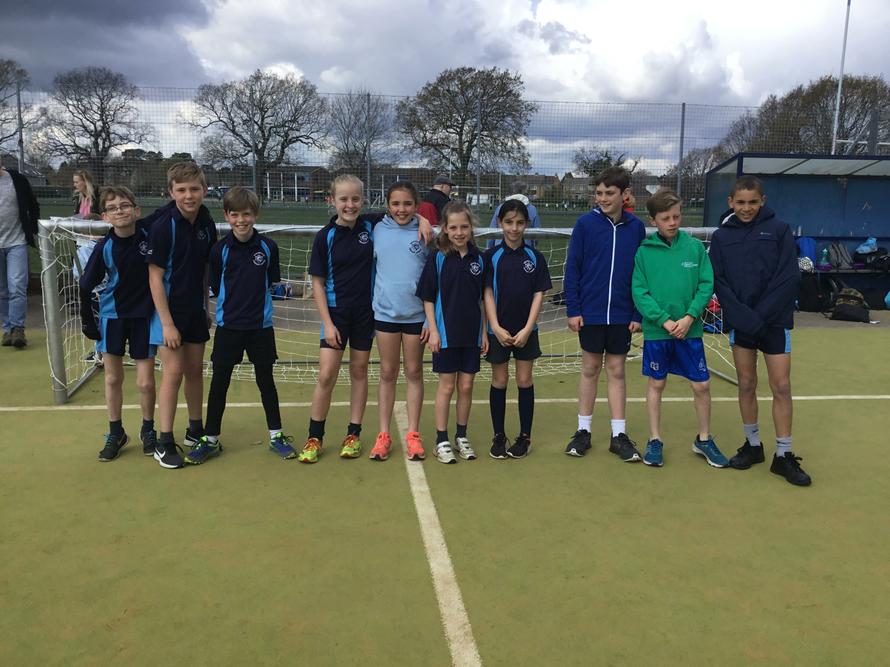 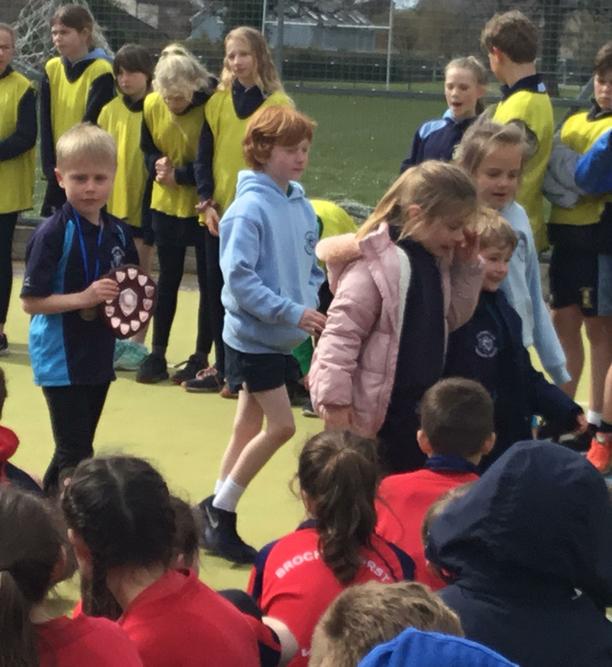 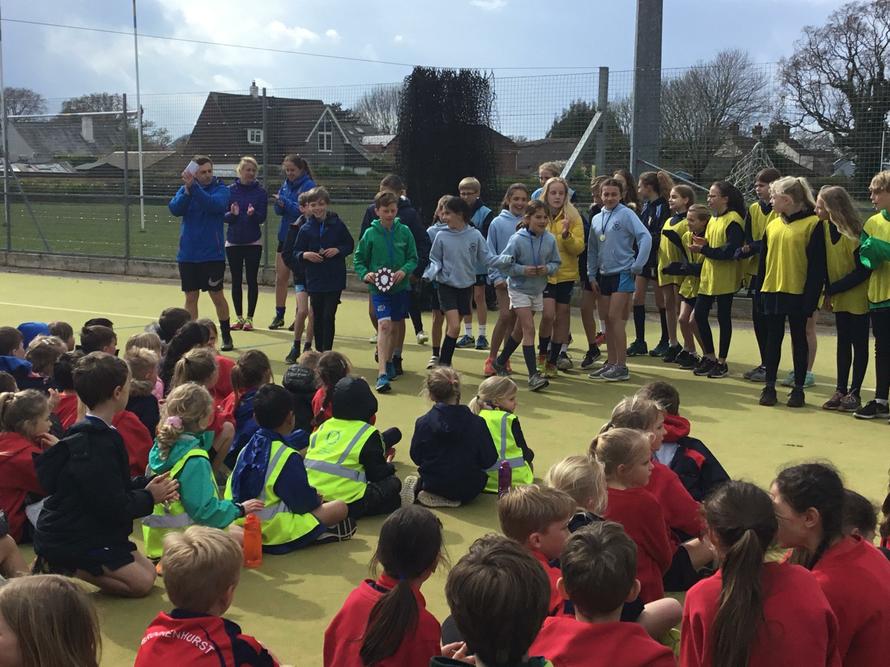