On the 13th February it our popular Table Tennis Club got their first competitive outing of the year at the Priestlands annual tournament. Three teams of four players from the club represented the school at the event and each team did brilliantly. It is obvious just how much their weekly training has improved their game.

The Experienced Team of Marly, Ryan, Sam & Will won gold in their group and received the shield. They won every match the played over the afternoon. Brockenhurst came second and Pennington third.

The Intermediate Teams and Beginners Teams from each school were pooled together, which meant only one set of medals was  to be given across the two groups.

Milford Intermediate team of Ben, George , George  and James won every match and were awarded a bronze medal from the pooled Intermediate & Beginners teams.

Milford Beginners of Elliot, Will, Raffy and Alfie won every match but  did not receive an award despite their victories, due to the pooled award system.

It was amazing to see each team notch up so many victories - we were a force to be reckoned with to be sure!

Thank you so much to Helen and Alex, who run the Table Tennis Club for the school and who were there at the event supporting our players and of course to Mrs Robinson for accompanying the teams and finally, well done to ALL the players who performed so well during the tournament! 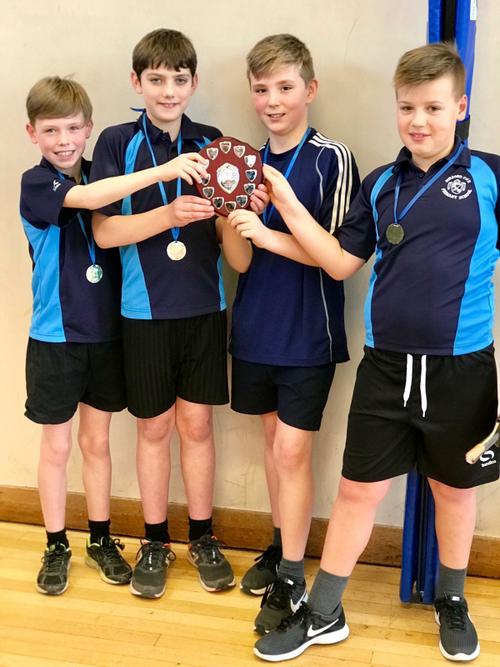 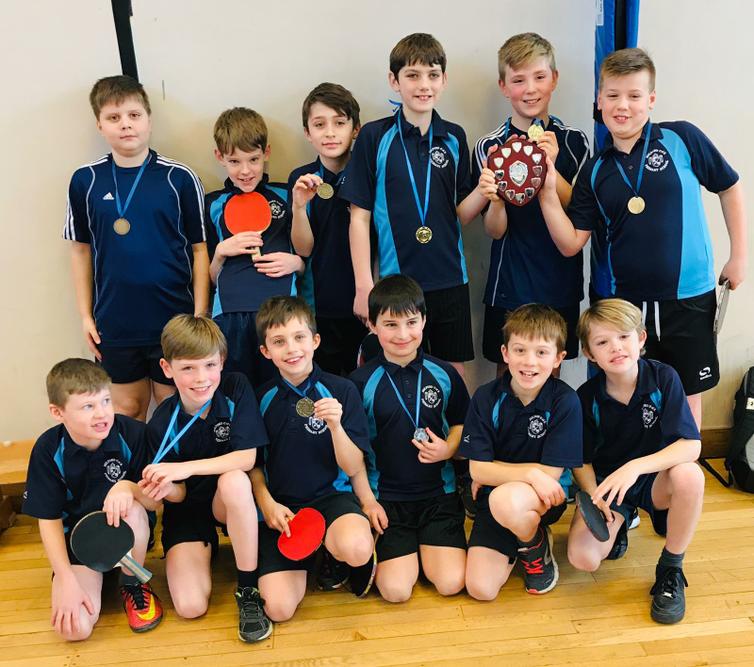