Top of The Table for Milford Once Again!

Mrs Robinson took two teams of KS1 footballers to the second of this year's football tournaments at Priestlands and once again both teams put in some fantastic performances.

There was a real buzz of excitement as the boys left for the event and the weather, though a little blowy was set fine for the afternoon. With both teams being in different pools, they didn't face each other until round two, this time, but clocked up some super results against other, local schools.

In the second phase our teams met and in a close match,Team A came out on top, winning 1-0. They went on to win the rest of their matches, while Team B lost to St Lukes A and drew with St Lukes B.

Team A came home with gold medals having remained unbeaten for the whole tournament - quite a feat!

We are very proud of both teams for their effort and the sportsmanship and teamwork shown over the course of the event.

Thanks too to Mrs Robinson and all the parents who came along to support. 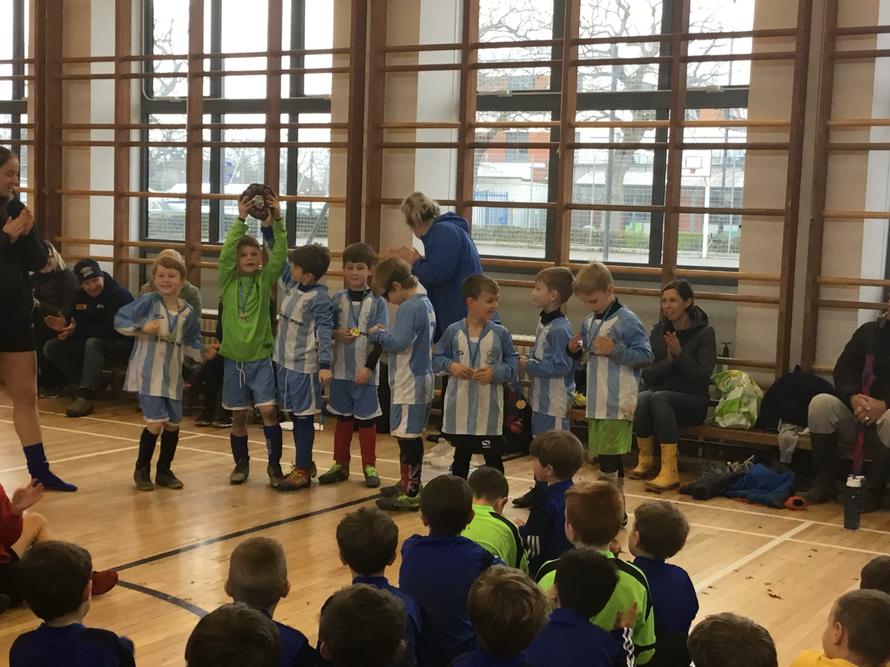 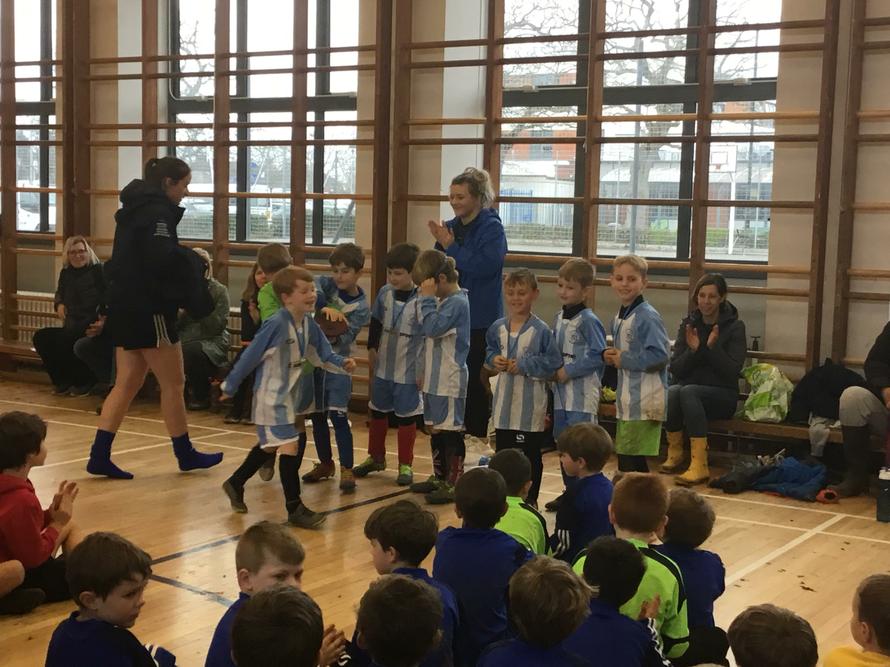 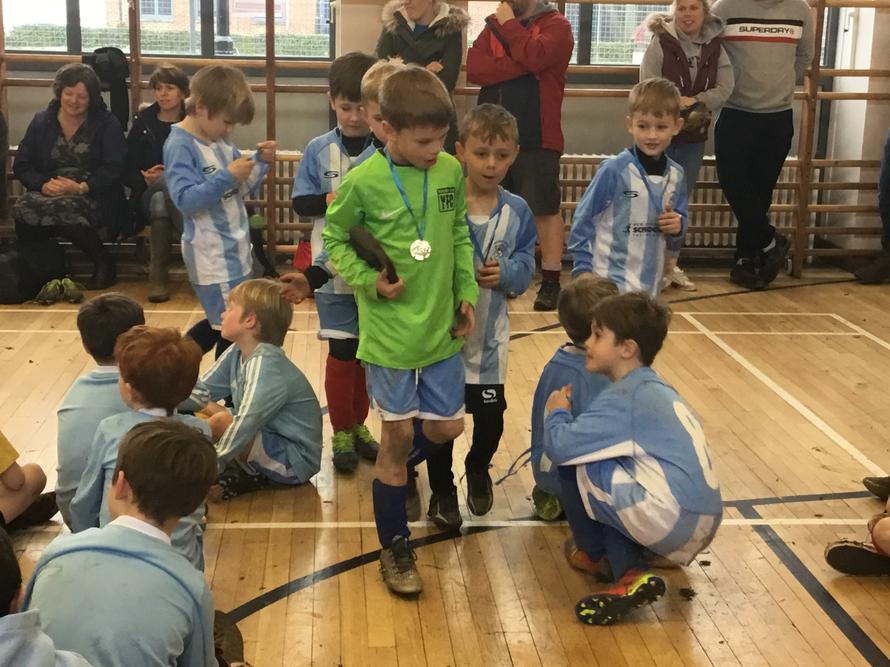