This week saw the welcome return of Covid-Friendly competition at Priestlands. On Wednesday afternoon, a team of 16 excited Year 3/4 pupils set off with Mrs Robinson to take part in a Quadkids event hosted by the PSP team.

The event comprised of four athletics stations: Long Jump, Vortex Throw and 50m & 400m Running; where all the team members competed to strive for their own personal bests, while accruing points for the team.

Mrs Robinson said, “The pupils had great fun jumping into the sand pit, trying to beat their own long jump scores. There really are some promising athletes to look out for.” She added, “There were some amazing distances achieved in the Vortex throw and everyone had fun perfecting their throwing positions and techniques.”

It really was a hot afternoon and everyone had to dig deep for the running events, but once again, Mrs Robinson was impressed with the effort put in by each competitor in such draining conditions.

The afternoon ended with the excitement of relay races and saw another set of amazing performances from our athletes.

When the scores were added up, the efforts of our pupils were rewarded with Gold medals!  Go team MOSPS!!

A huge well done to everyone involved: to all the pupils who competed, all the parents who supported with transport to and from the event and, of course, to Mrs Robinson for overseeing the afternoon’s proceedings. 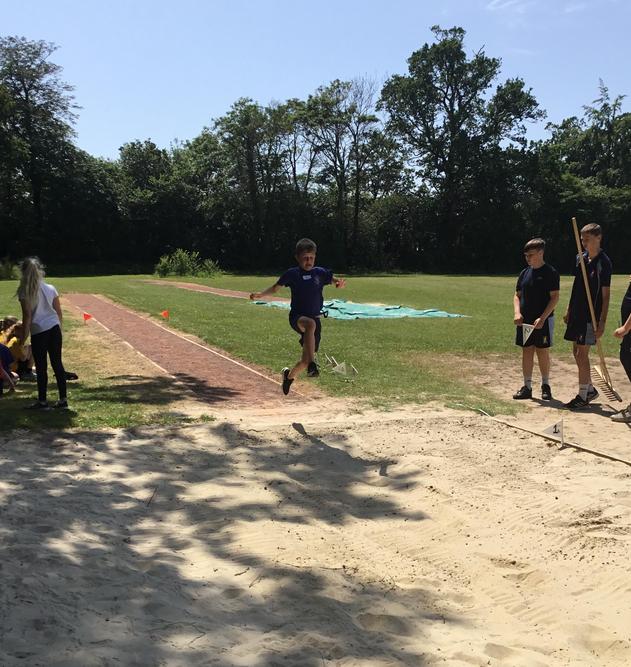 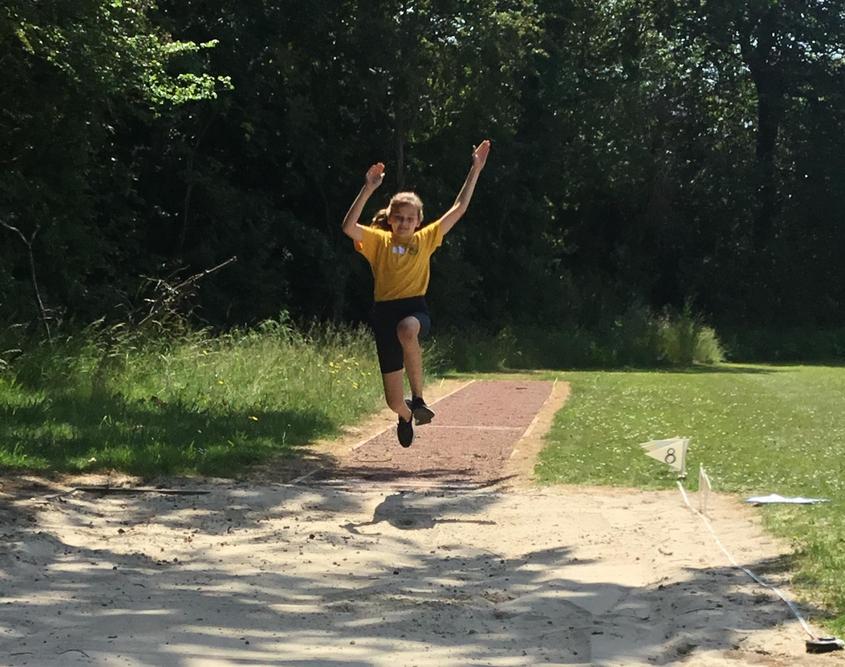 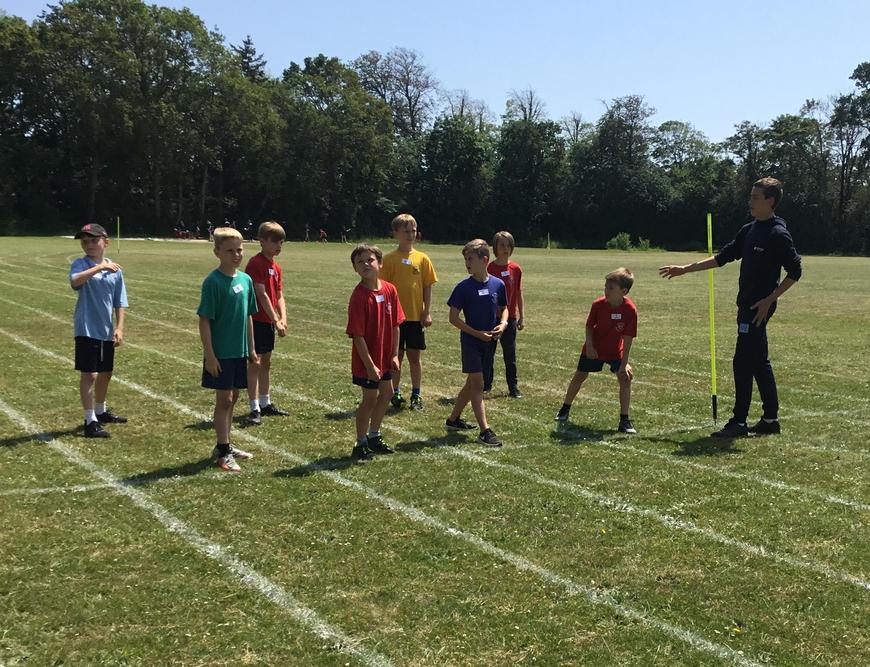 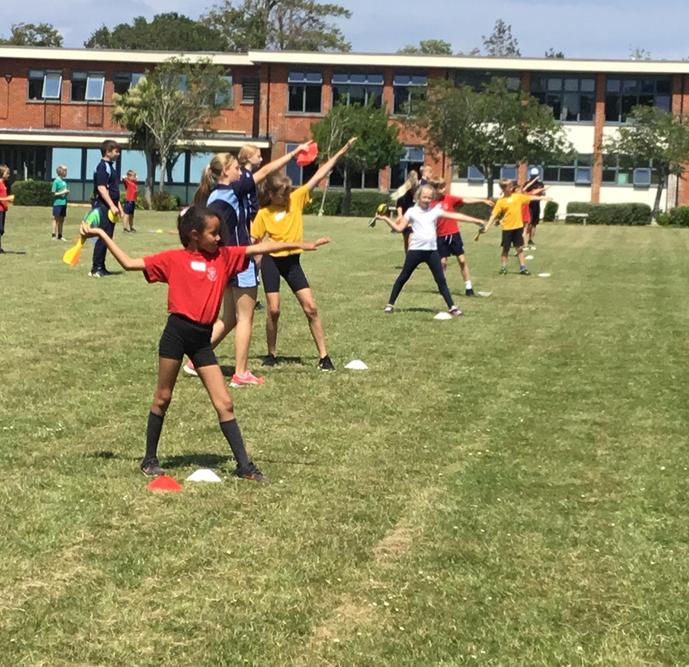 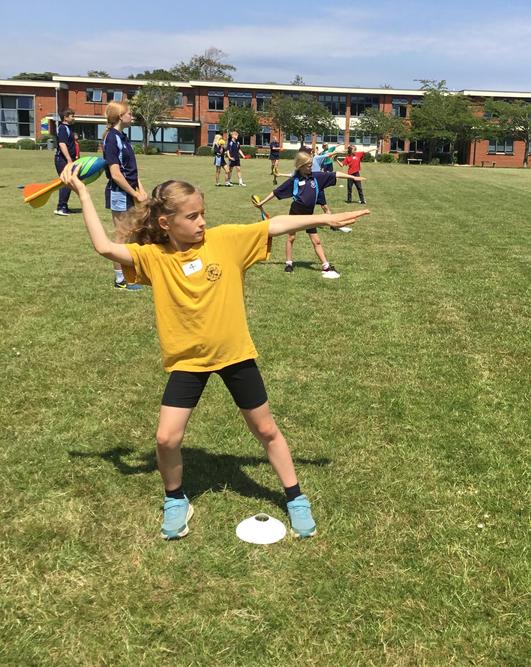 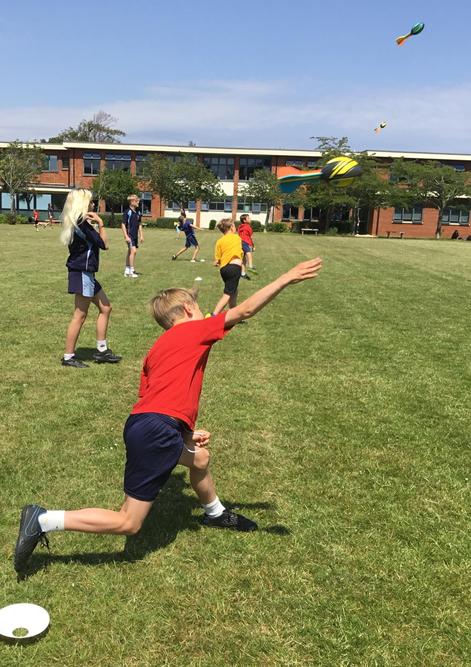 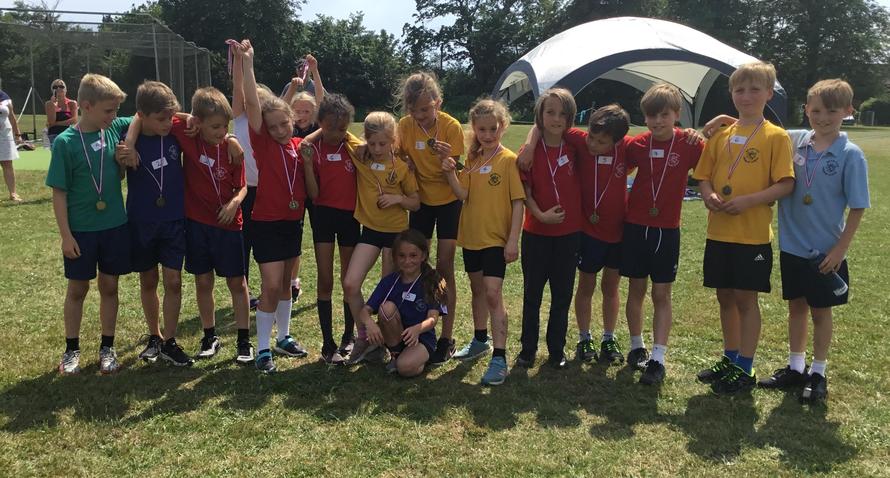