Last week it was the turn of two Yr 5/6 teams to represent the school at the weekly Priestlands Sports Tournament. The boys showed brilliant teamwork right from the start, with many agreeing to play in unfamiliar positions for their teams to make sure they could compete.

Our A squad earned bronze medals for their efforts in what was a hotly contested afternoon of football and our B squad, many of whom had not represented the school before, did brilliantly, winning three games, drawing one and losing two.

Mrs Robinson was once again impressed with the teamwork, sportsmanship and MOSPS values shown by all of the boys. They should feel proud of their efforts and we thank them for representing the school so well.

Our thanks also to Mrs Robinson and Mr Hayward, who kindly managed the A squad during the event, and of course to our parents who stayed and supported the boys. 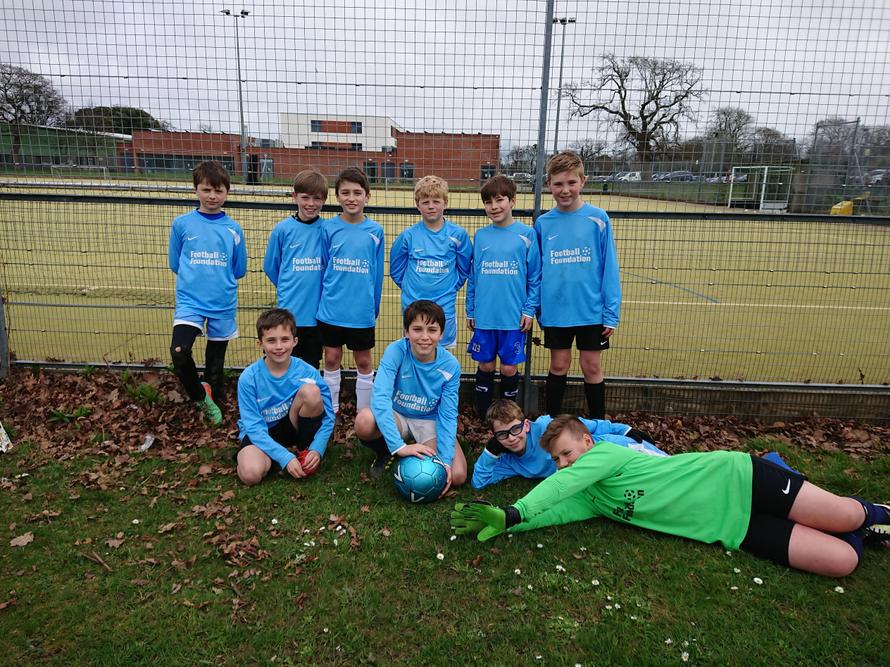 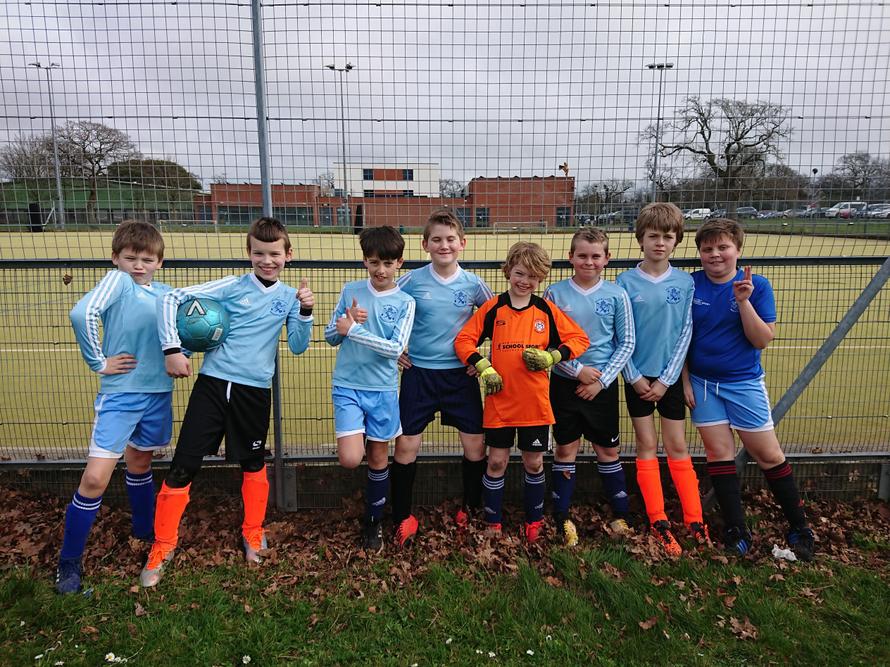