On Thursday 18th March 2016, Year 5/6 visited SeaCity Museum, in Southampton, to help them learn more about the Titanic.

During the day, they did a workshop, a guided tour and a self-guided tour.

In the workshop the children had the chance to dress up as some of the crew and passengers who were on the Titanic. This included ship designer, Bruce Ismay, Captain Smith, a third class passenger, a first class passenger, a crew member and a stewardess. They had to decide whether or not these people survived or perished and why this may have been. The next activity was looking at different artefacts, which may have been found on the Titanic in 1912. The artefacts included some strange looking curling tongs, a toilet bowl, a fur scarf and a giant pair of bloomers! After this, the children had a go at using the morse code to sound out their name and to decode some messages. They also carried out a floating and sinking investigation to decide how many compartments within the Titanic could flood, before the vessel would sink. The final task was debating who should and shouldn't be allowed onto the final lifeboat. This included some very heated discussions linked to age, class, gender and occupation! It was a tough decision!

In the Guided Tour, the children discovered how Southampton was integral in supplying the crew for the Titanic. Of the 897 crew members around three quarters were from Southampton. The children even found a couple of crew members from Lymington! They then looked at different artefacts and outfits belonging to different people on board and found out what life was like on the ship. Finally, the children discovered the real life loss from the Titanic and saw that nearly every street in Southampton lost a person in the disaster.

In the Self Guided Tour, the children had a go at investigating the interactive parts of the museum. They steered the ship, stoked the fires and sent distress messages. They then went to the real life court room and found out about the Titanic Inquiry and started to think about who was to blame for the disaster.

Overall, the day was a great success and the children have learnt lots more about the Titanic, the people involved and the affects of the disastrous event. 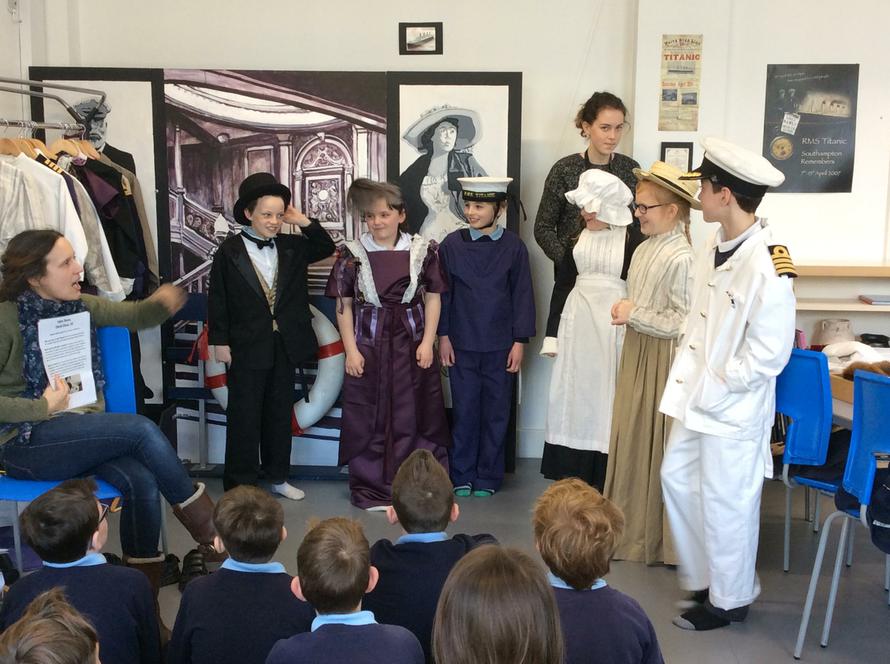 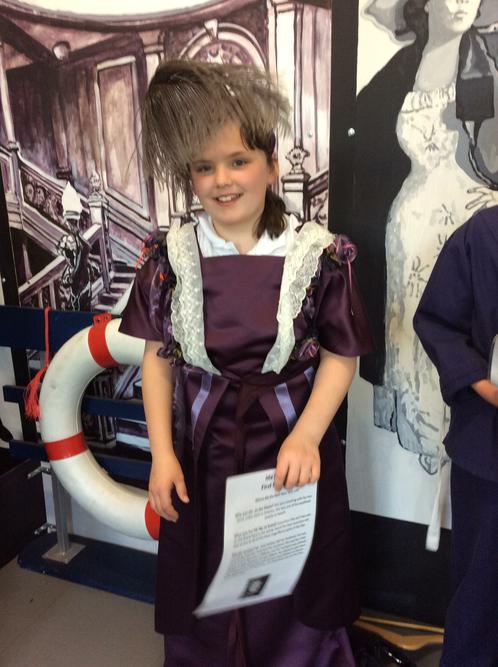 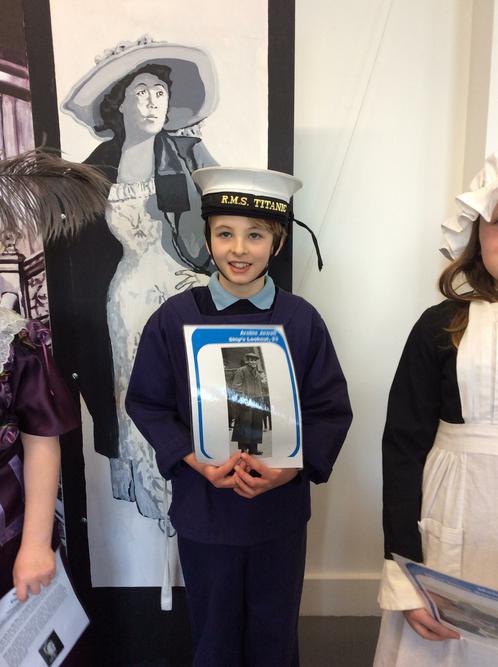 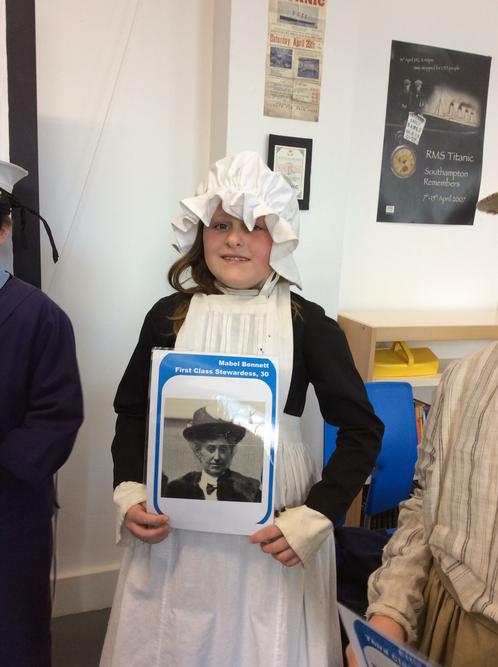 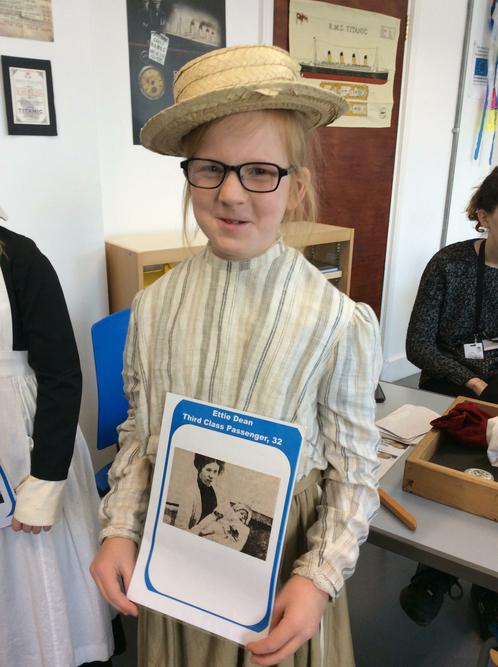 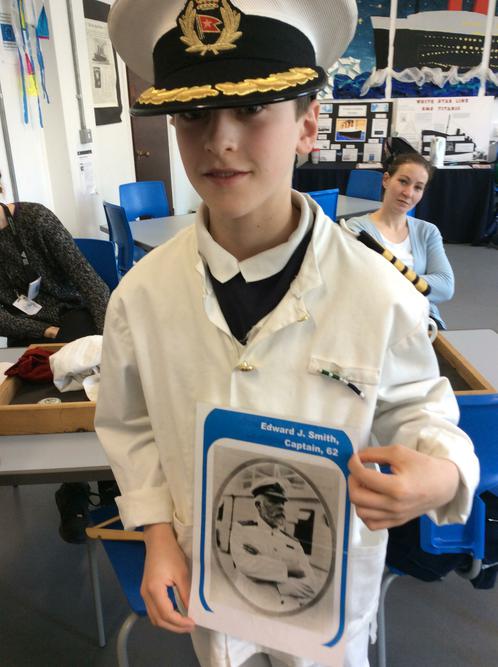 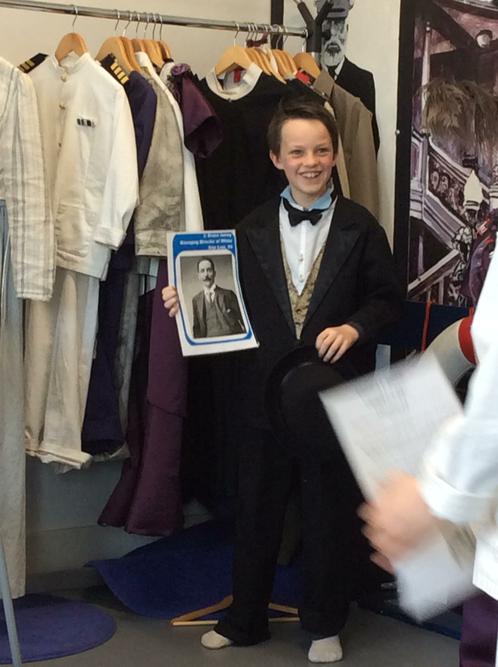 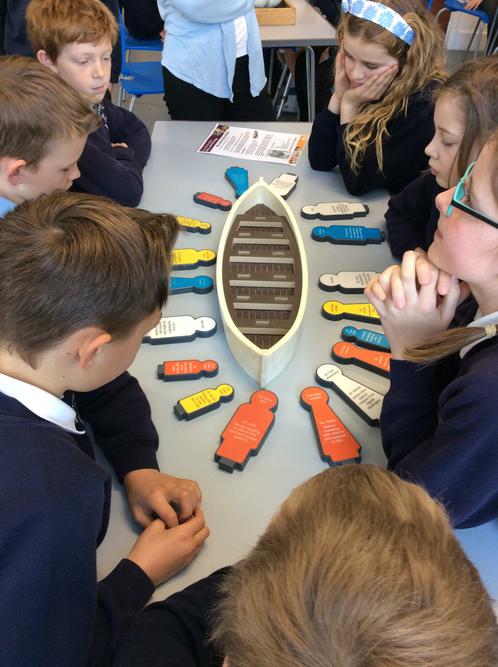 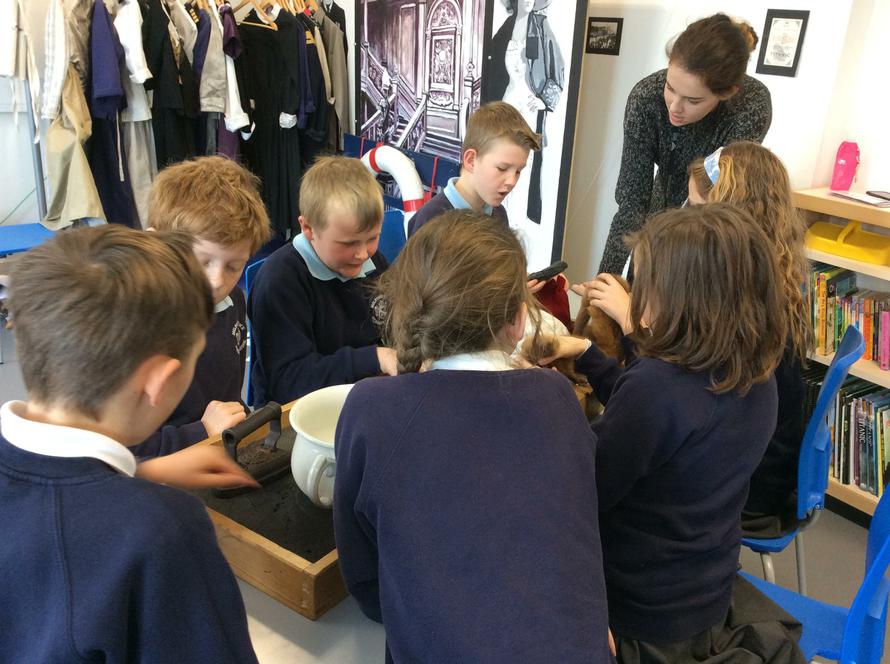 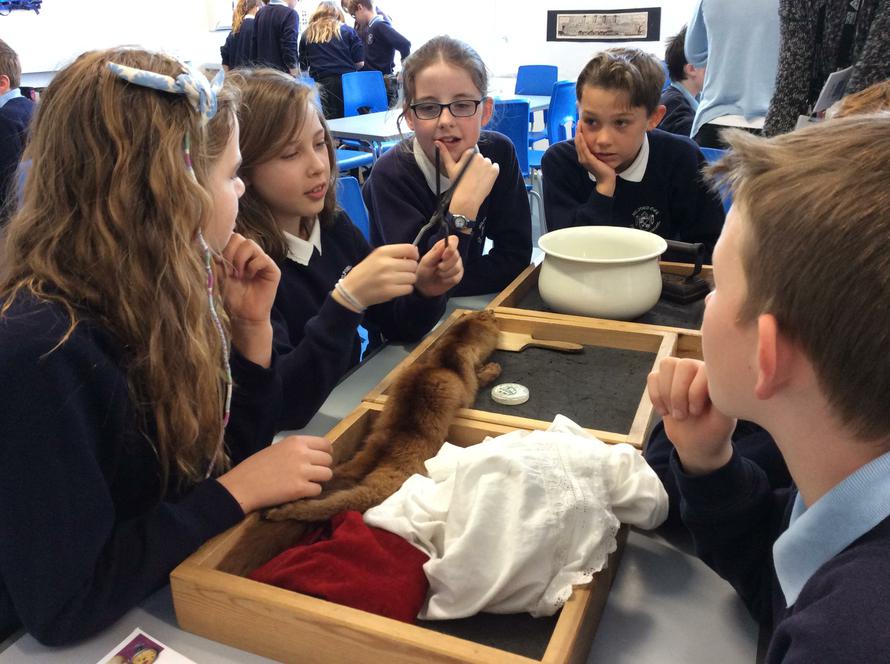 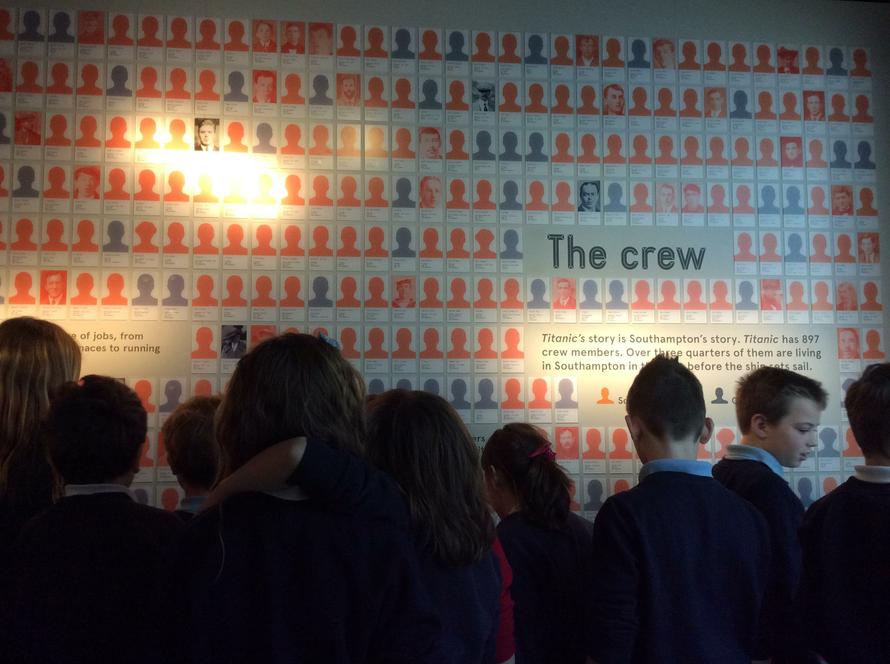 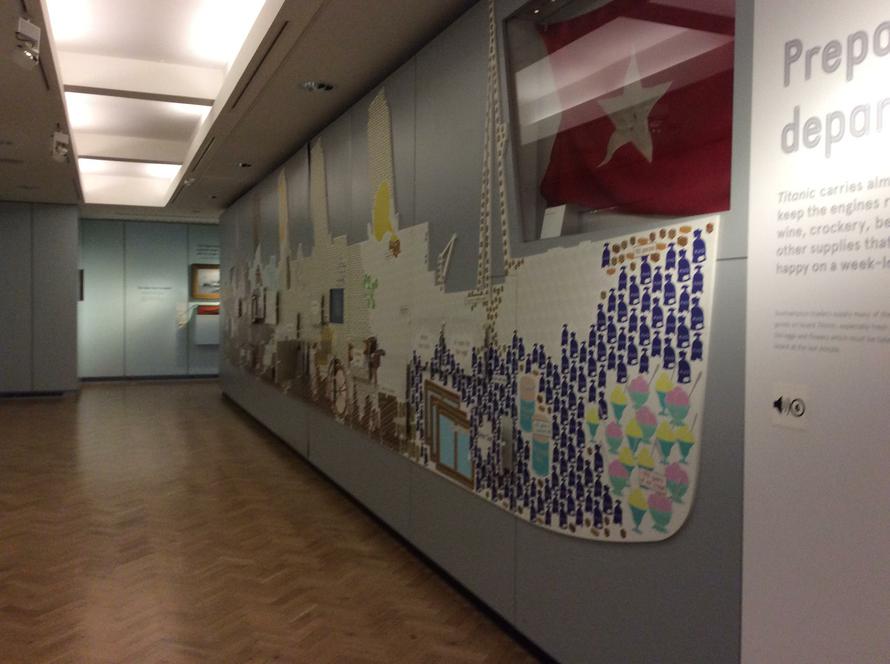 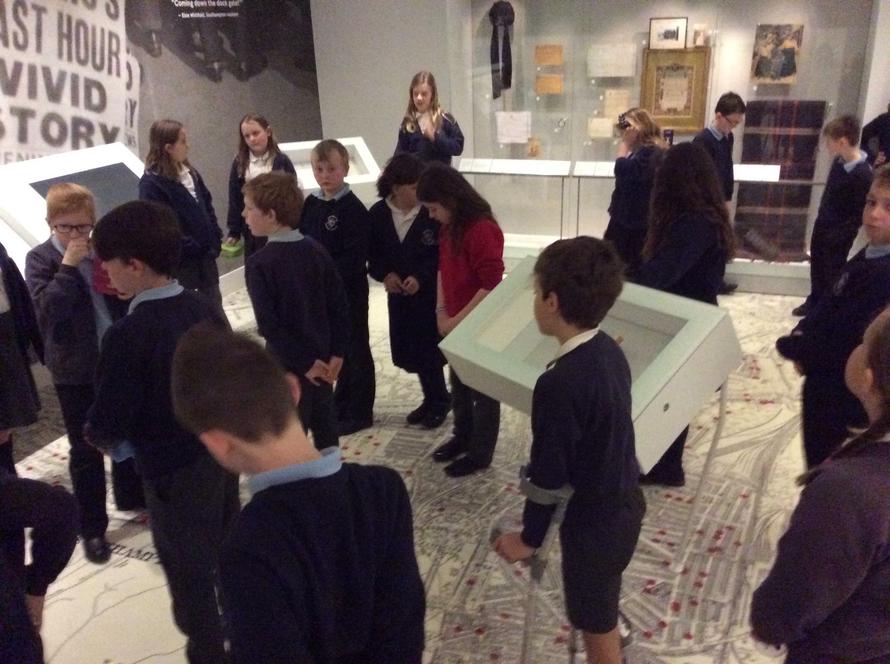 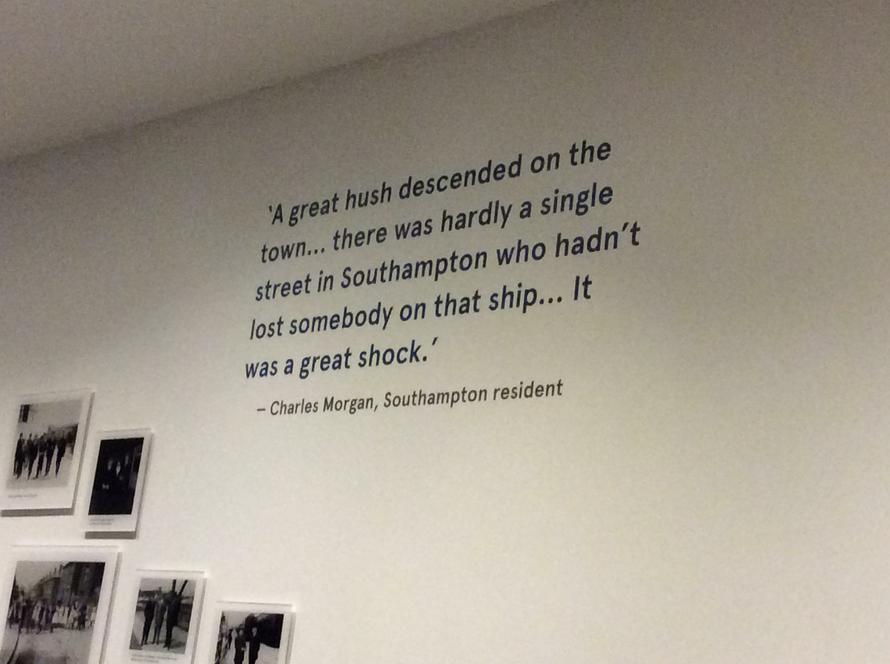 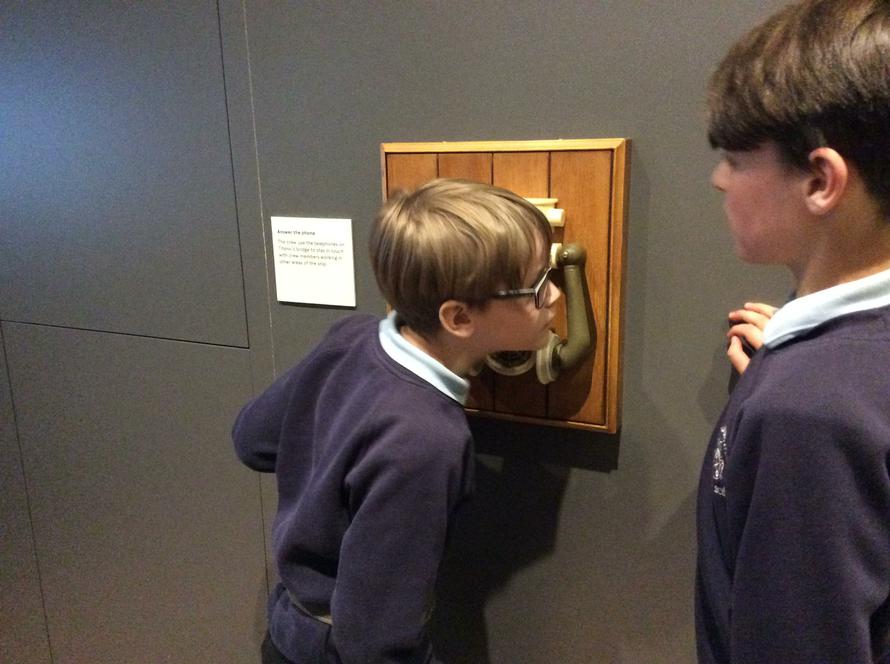 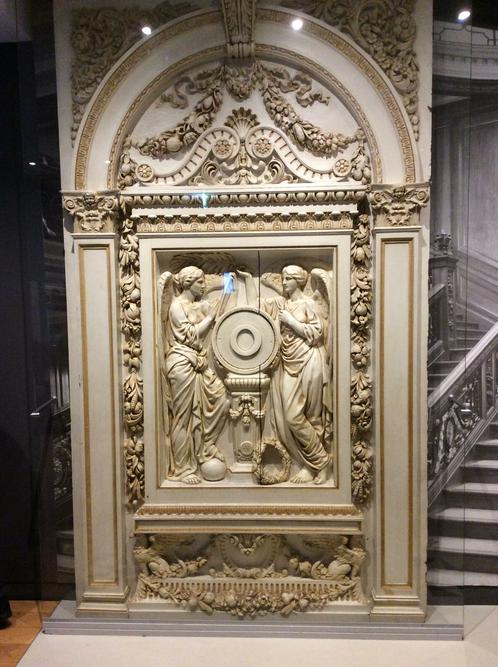 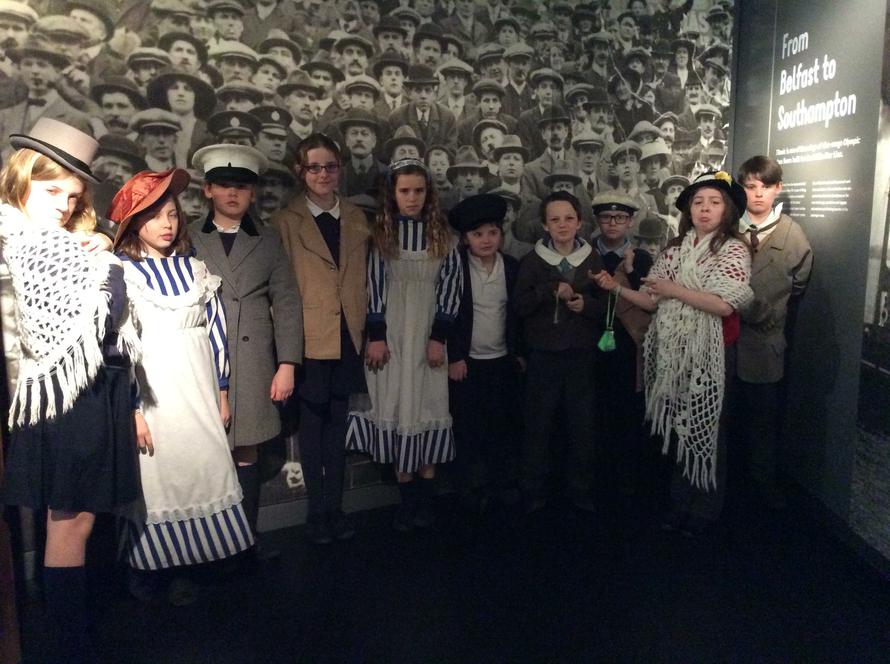 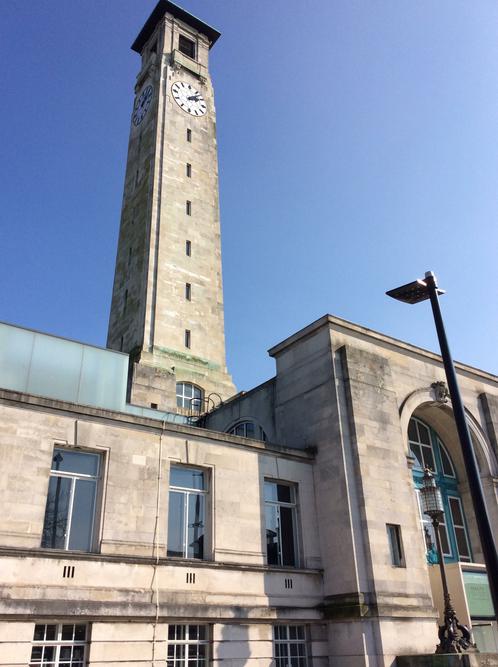 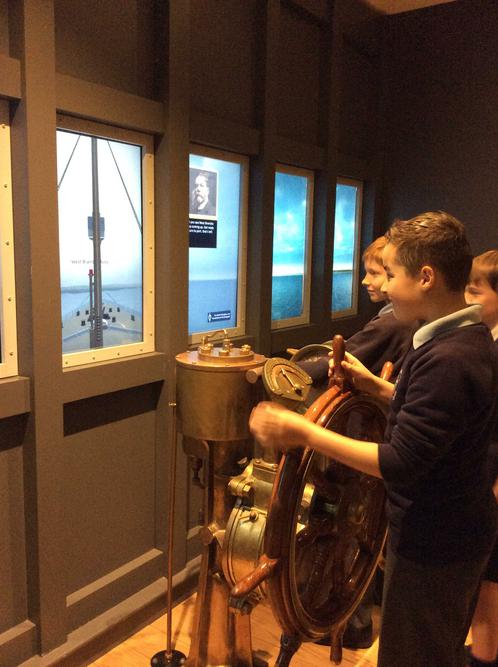 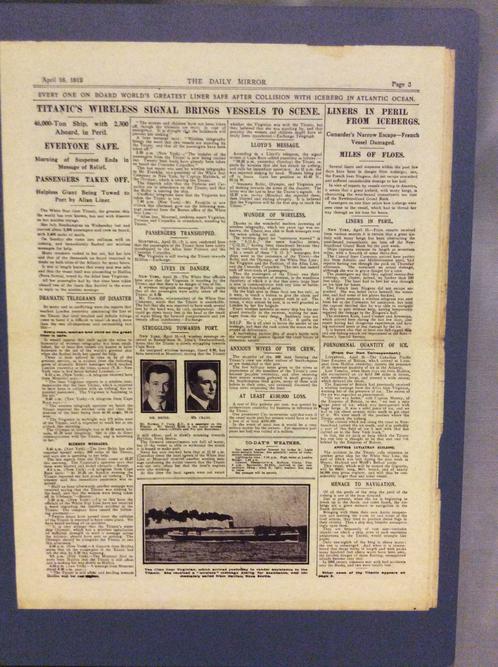 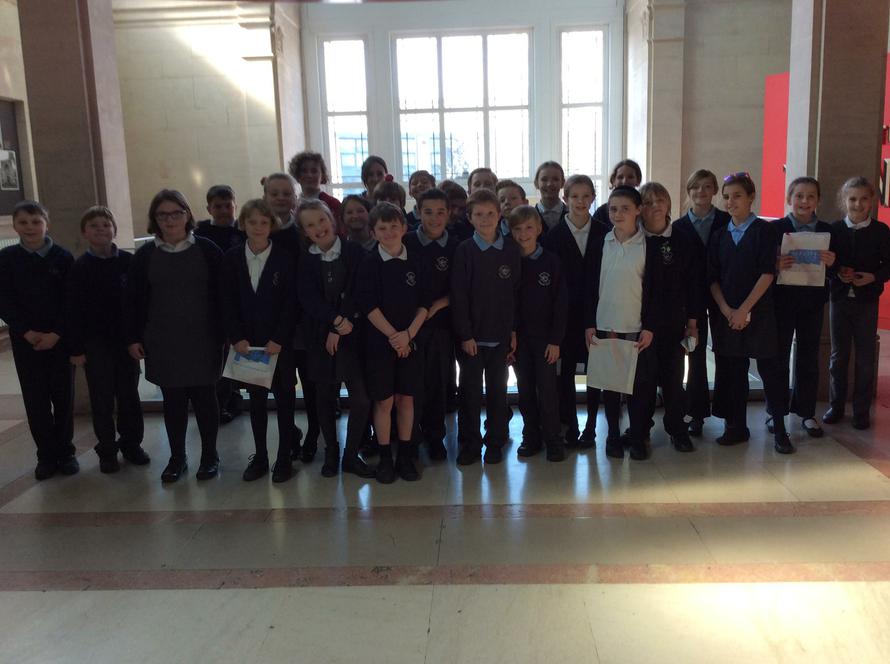 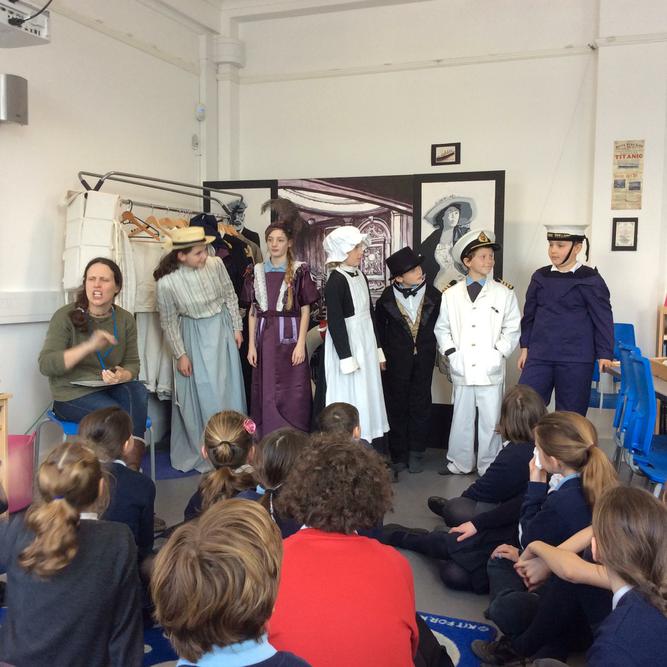 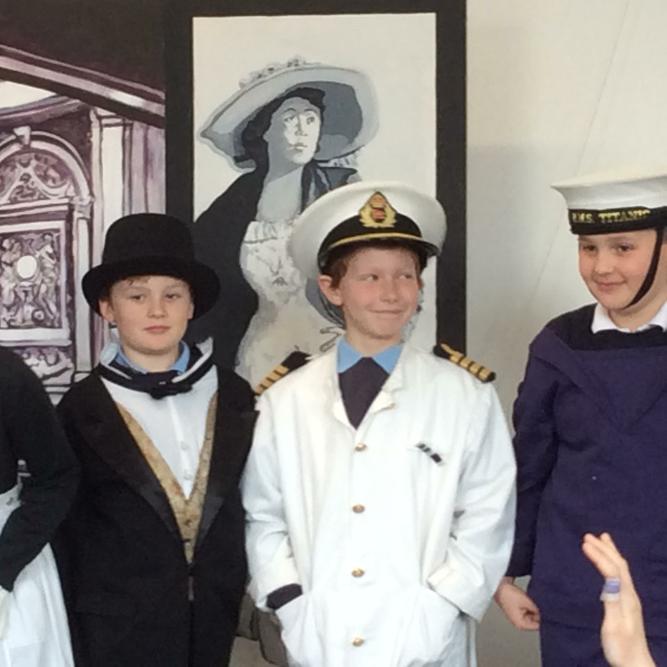 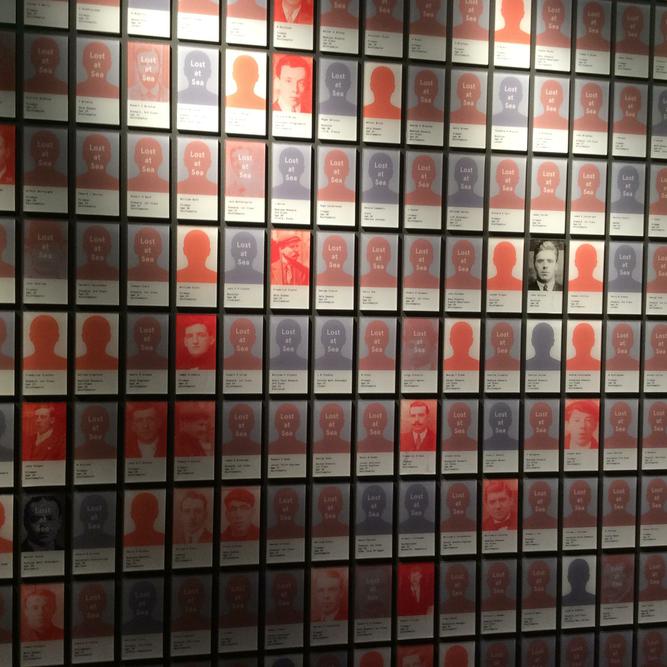 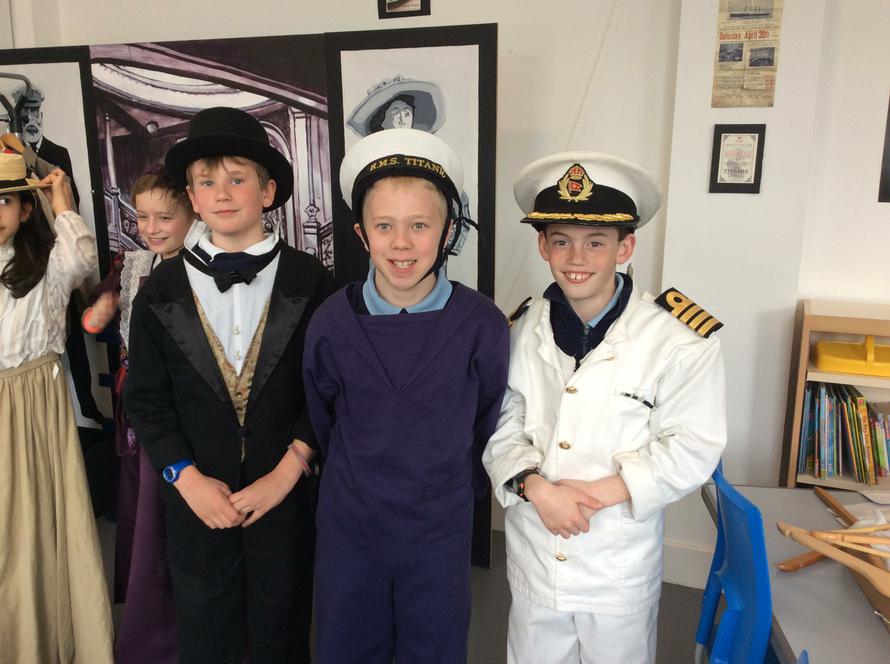