After the cancellation of the KS1 Football tournament, the YR 3-4 pupils were keeping their fingers crossed for better weather – and they weren’t disappointed: it was a crisp and clear afternoon and perfect for lacing up the boots and getting out onto the pitch.

Due to the recent heavy rains, the tournament took place on the astro-turf pitches and the games came thick and fast. We took two teams to the event an experienced team and a team of relative newcomers to competitive football and all were keen to get going.

Team 1, kindly coached by Mr Frampton, won every game in the first round of matches, scoring 7 goals and conceding none! They continued with a set of fast, exciting games in the second round and ended the afternoon unbeaten and with only on draw.

Team 2 grew in confidence with every game they played and their lack of experience was dwarfed by their enthusiasm, with every player giving their all! They scored some great goals over the afternoon and worked together brilliantly as a team.

At the close of play, Team 2 didn’t make the podium, but had given a super account of themselves and should feel really proud of what they achieved over the afternoon. Team 1, on the other hand, took local rivals Pennington to the wire and clinched first place overall, thanks to goal difference. A fantastic achievement for all who took part.

A special mention needs to go to Rodrigo, who took over as goalie and did an amazing job. He also showed great sportsmanship towards his own teammates and the opposition!

Thanks to Mr Frampton and to Mrs Robinson for coaching the two teams and, of course, to all of the parent helpers who transported and supported both teams. 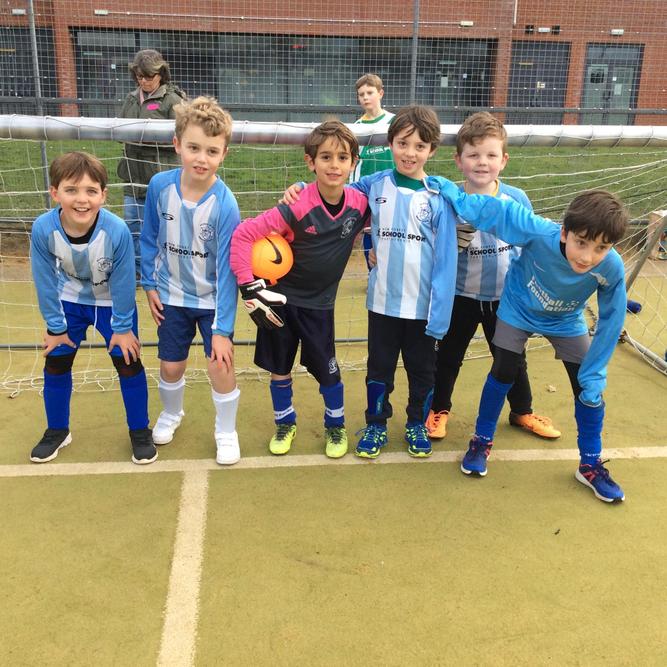 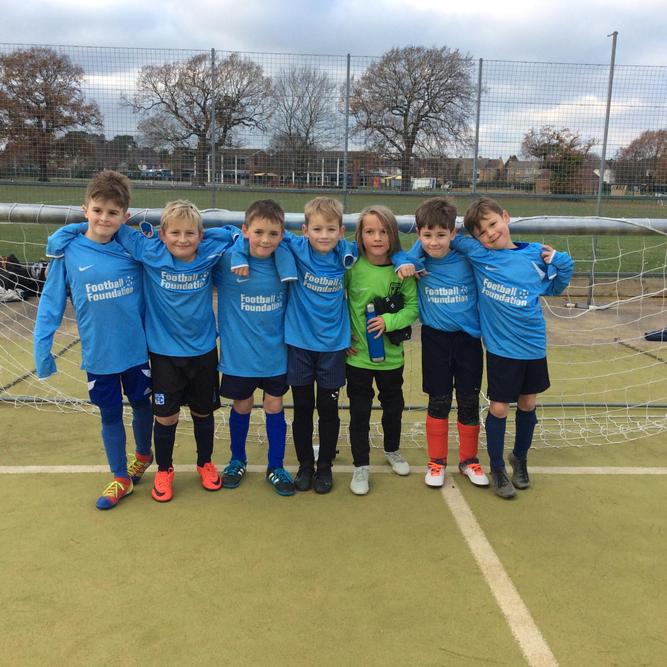 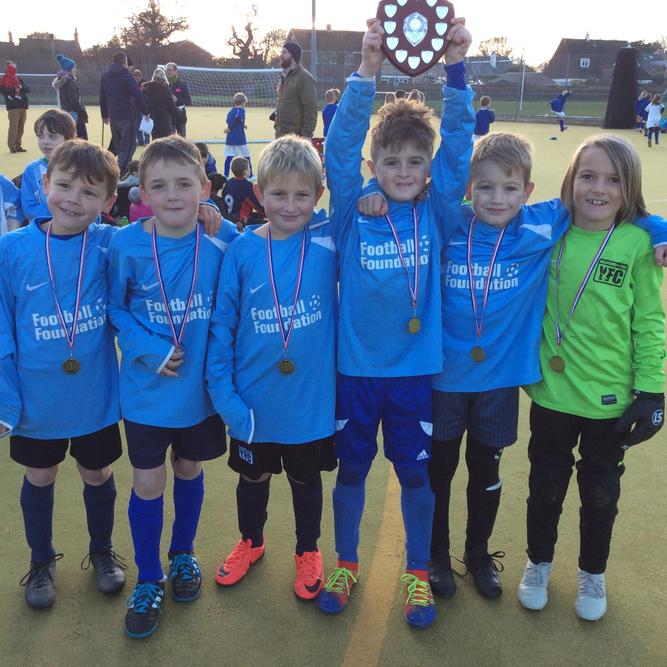