Our Year 3/4 Netball teams put on quite a show at this year’s Priestlands Sports Partnership netball tournament. Having won the event last year, both teams showed just how far they have come under Coach Brown’s tutelage by not losing a single game all afternoon.  Mrs Robinson described the event as a “thrilling tournament in which both our teams put in 100% and played some amazing netball.”

The A squad won all of their matches – an incredible feat – netting a hatful of goals. Top scorer was Liam with an amazing 13! The B bagged plenty of goals as well, winning all their matches bar one, which they drew. Top scorer for them was Stanley.

Both teams came first in their pool, winning gold medals and bringing home the trophy for the second year in a row. A-MA-ZING! All the players should be proud of their achievements and of the spirit and sportsmanship shown throughout the afternoon.

Huge thanks to Coach Brown for her work with the netballers at our weekly club and for her coaching and encouragement on the day.

Thanks to Mrs Robinson as ever, and, of course, to the wonderful parents who cheered both teams along throughout the afternoon. 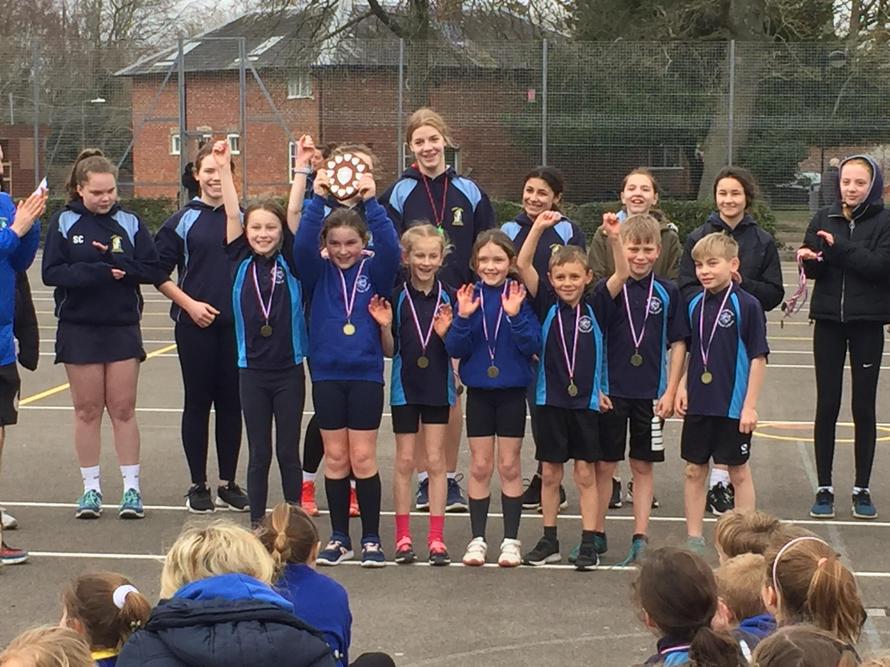 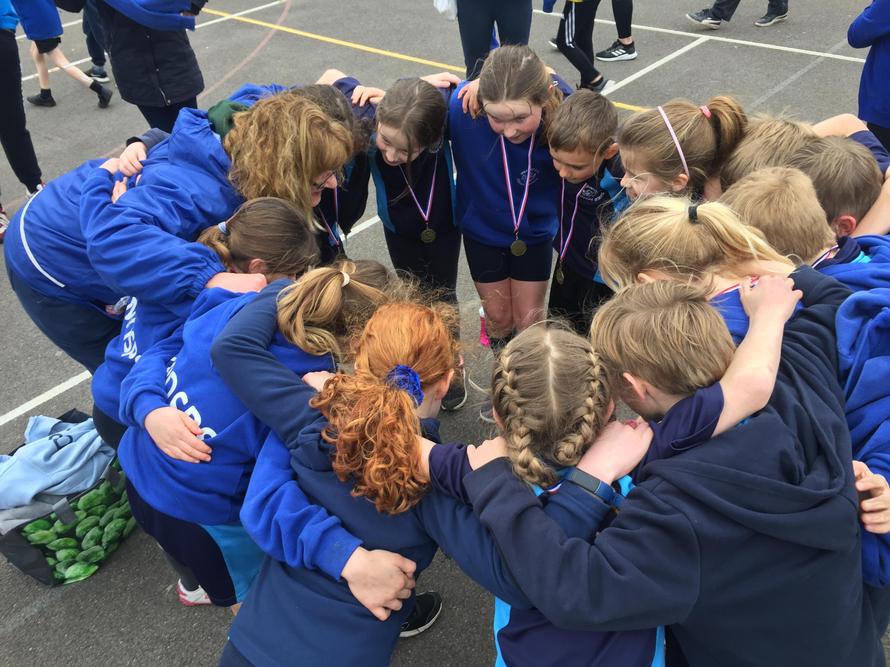