Sportsmanship The Winner At The Tag Rugby Tournament 2019-20

Last week, Mrs Robinson  and Miss Walton took teams made up of members of our Tag Rugby Clubs to represent the school at the first Priestlands School Sport Partnership event of the new academic year. The weather was glorious and the standard of rugby on display in both age categories was amazing.

Our Yr 5/6 team put in a fantastic display against really tough competition. They won some games, lost some games and drew some, over the afternoon and Mrs Robinson was really impressed with their sportsmanship, their team spirit and their tactics. By the end of the afternoon they had really started to gel as a team - an impressive feat after just two weeks of Tag rugby Club!

Our Yr 3/4 team put in impressive displays too, continuing a winning streak that started with the first game, all afternoon. They ended unbeaten and having scored an impressive 22 tries. Miss Walton was so proud of how they developed as a team with each game and with the standard of rugby they played all afternoon. They ended up winning gold medals for their efforts and bringing home the tournament trophy for the second year in a row.

Well done to both teams for playing in the right spirit and showing our 'We Care' values both on and off the pitch!

Thanks to Mrs Robinson and Miss Walton for managing the teams at the event and to all the parents who helped transport the players to and from the venue. As ever, those that stayed to watch the games supported both teams brilliantly! 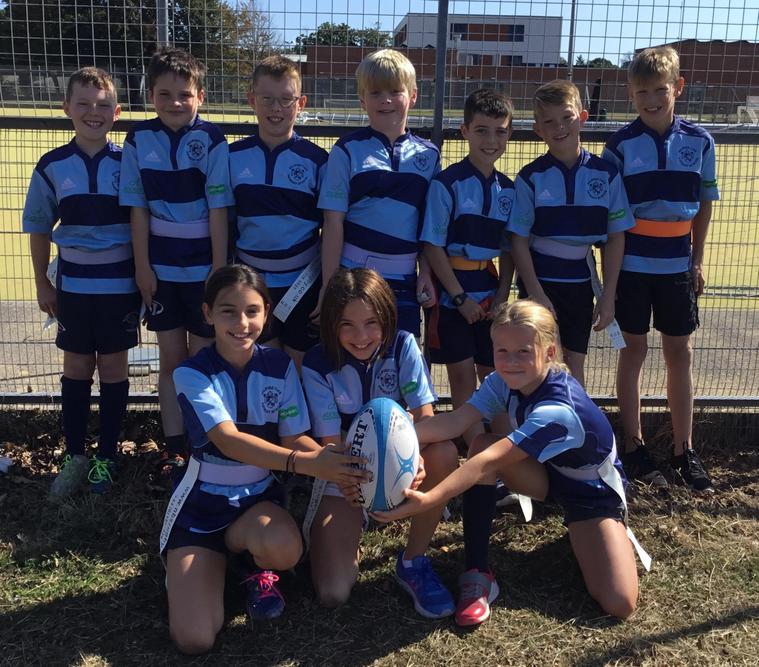 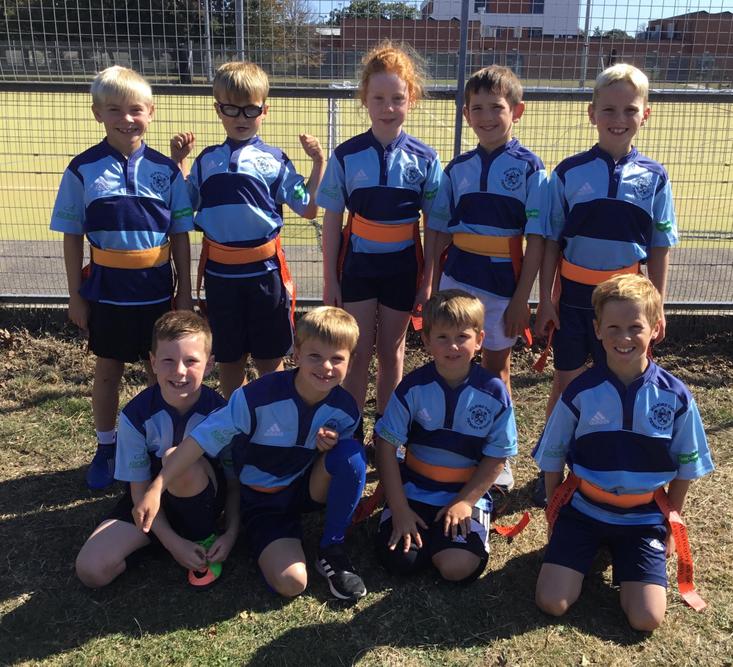 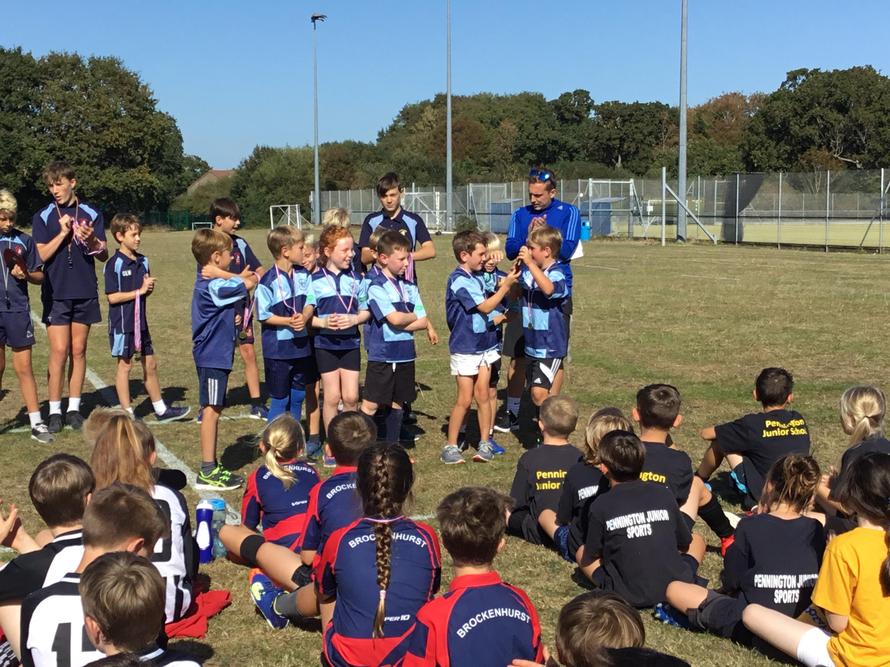 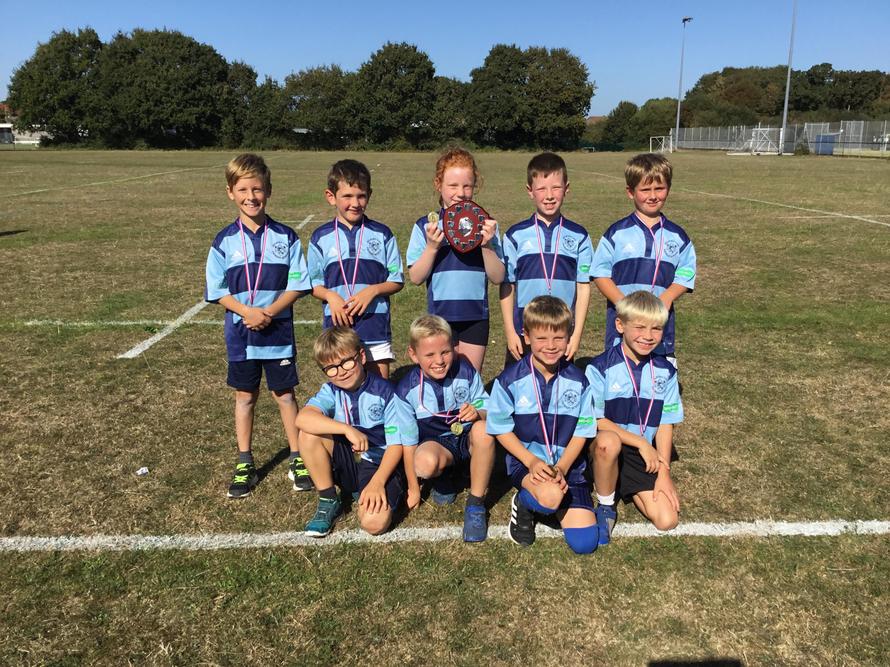