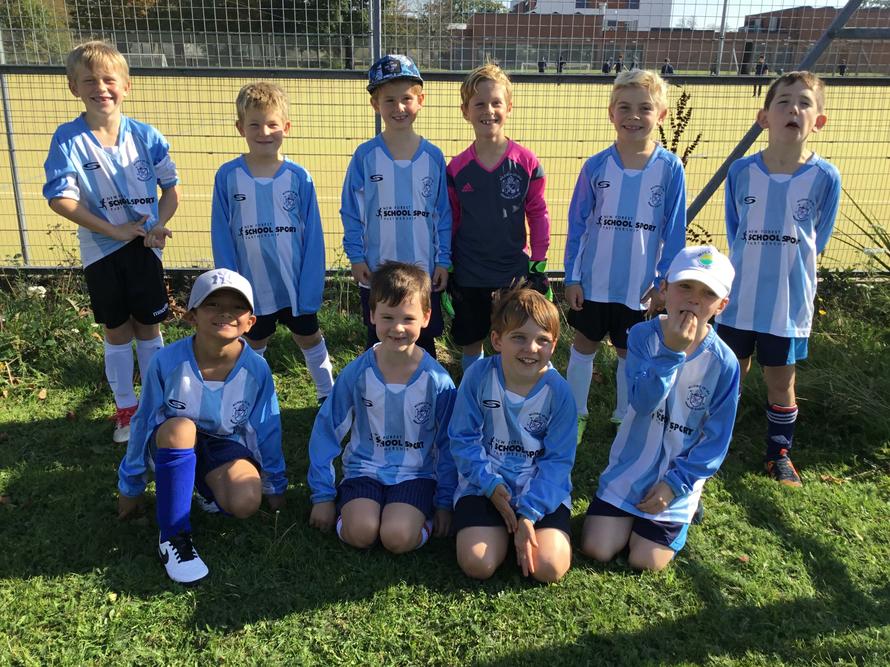 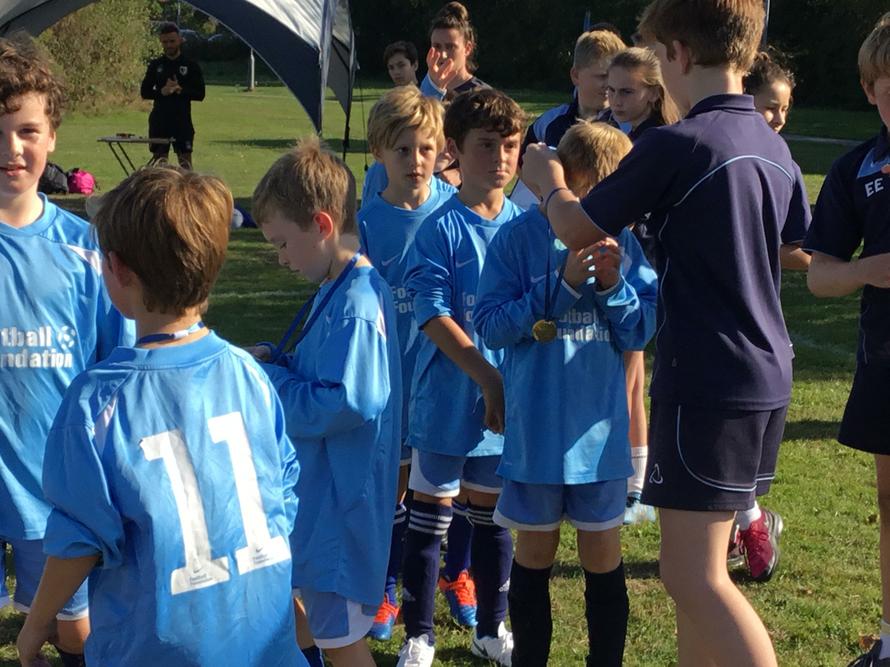 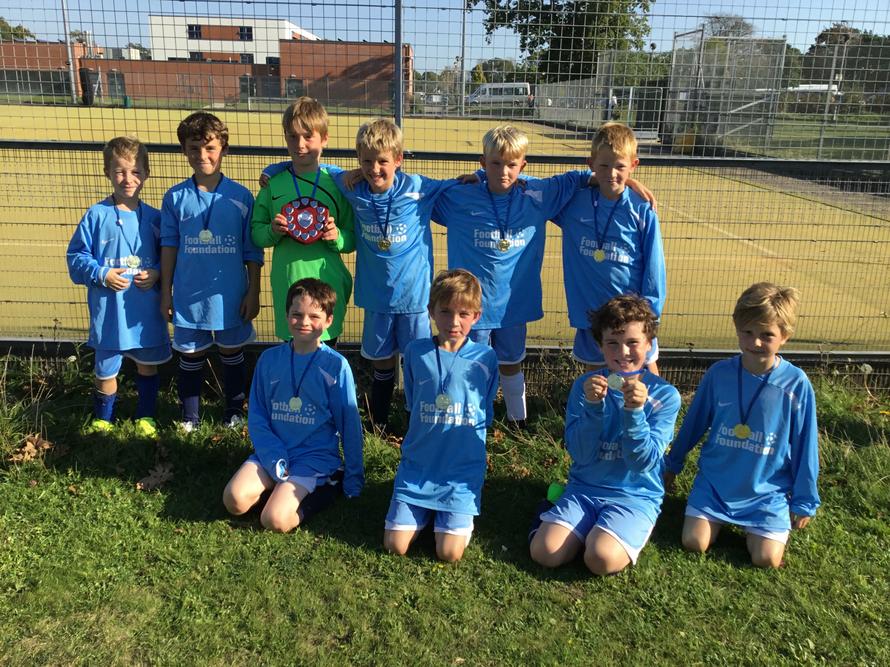 On Wednesday 10th October Mrs Robinson took two sets of excited boys to the annual football tournament. Our Yr 3 team were looking forward to the chance of playing competitively and our Yr 4 team desperately wanted to beat local rivals Pennington.

The afternoon was unseasonably warm, but the football was hotter, with both teams putting in some brilliant performances in the Pool stages of the tournament.

Unfortunately their early good form placed them in the top Pool (alongside Pennington A) for the second round of matches where they also had to face each other. This was a closely fought game, won eventually by the Yr 4s by one goal to nil. They went on to beat Pennington on penalties, while the YR 3s were narrowly beaten by another 1-0 score line.

With both teams placing in the top 3, we are understandably very proud of all of the boys. The conducted themselves brilliantly and played with real sportsmanship.