This week's competitive sport took the form of a new football craze sweeping the nation- Futsal.

It is a fast and furious form of the game played inside by teams of five players. Designed to encourage close ball control, quick thinking and the ability to switch from attack to defence quickly it really is a test of skill and teamwork.

It is the first time that we have entered a team for this sport, so our willing guinea-pigs were nominated from Football Club by Josh. After a quick run-through of the rules and the briefest of tactical talks, the team set off for the afternoon excited by the prospect of trying out Futsal.

The afternoon saw them play 4 fiercely competed games, out of which they won one and lost three. Goals came from Marley and Fin and there was some excellent goalkeeping from our rotation of keepers, but Mrs Robinson thought that Sam deserved a special mention.

The team were made to work hard and rose to the challenge, showing sportsmanship and teamwork and everyone gave their all.

Well done to the team for stepping into the unknown and doing such a fantastic job. Thank you to Mrs Robinson for accompanying them, and of course to our band of loyal supporter parents! 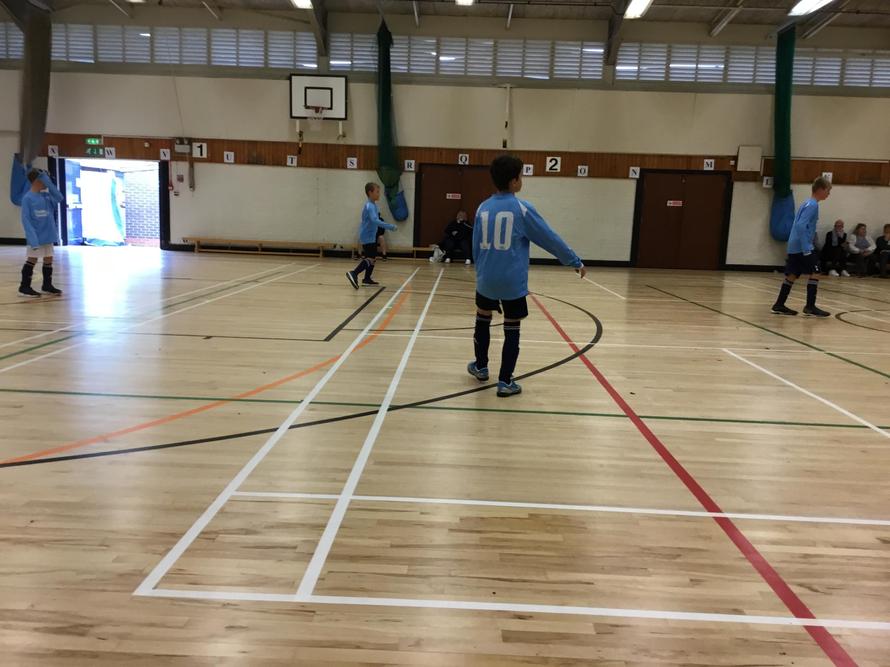 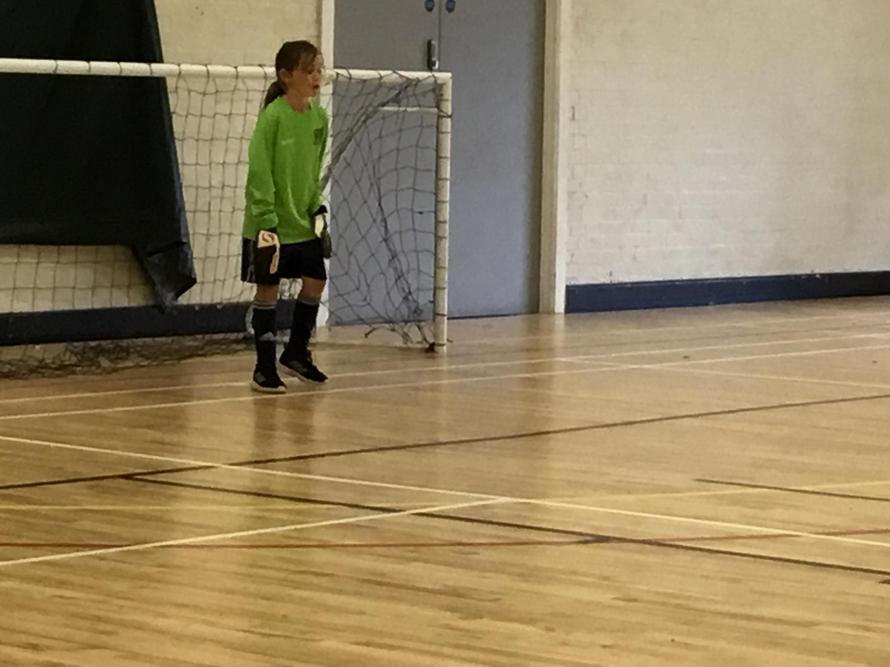 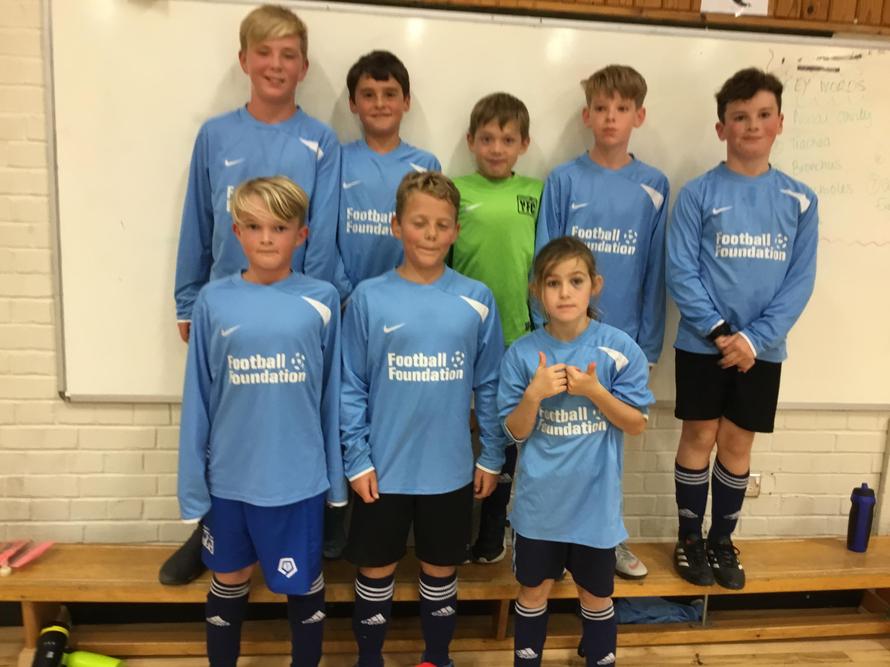