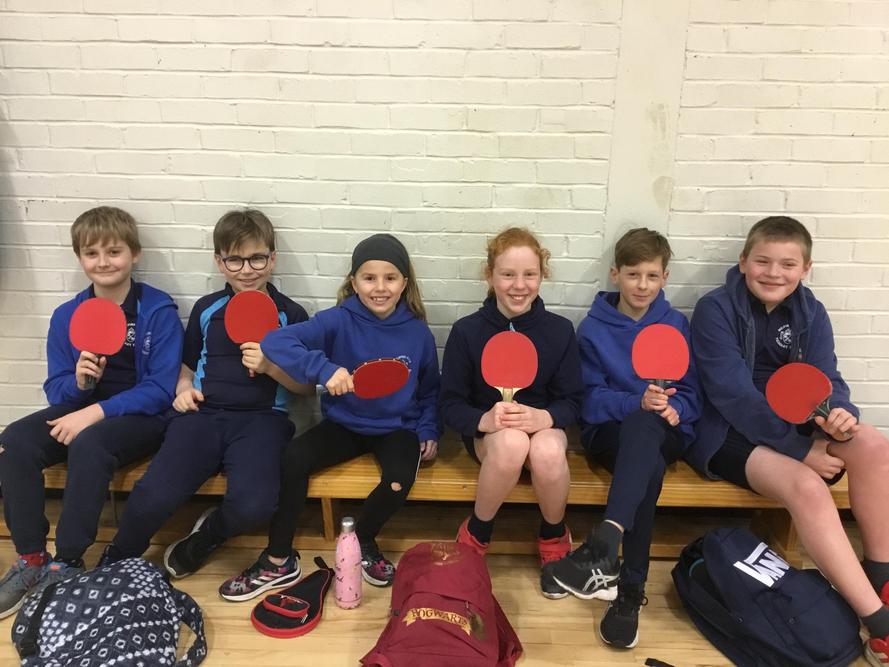 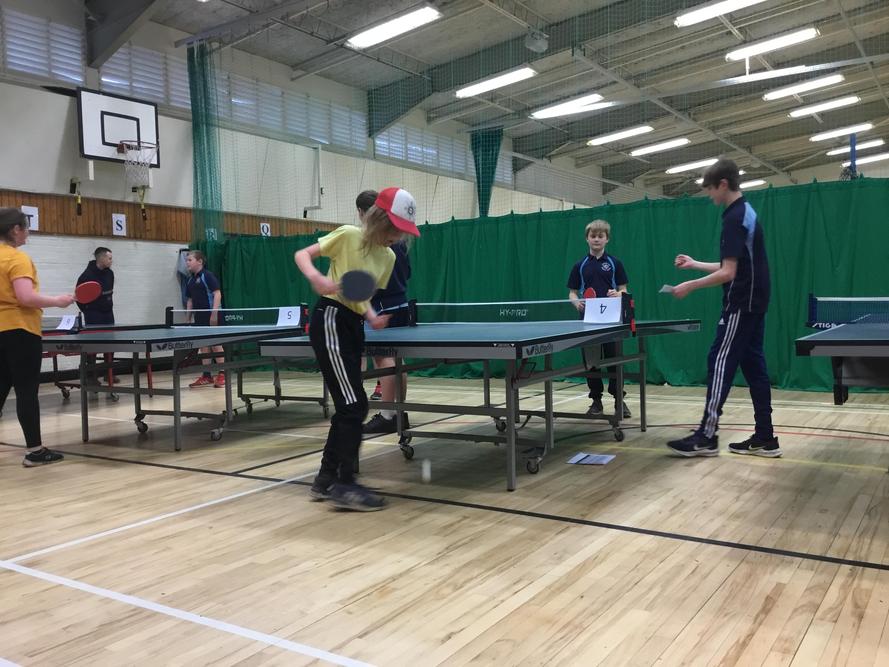 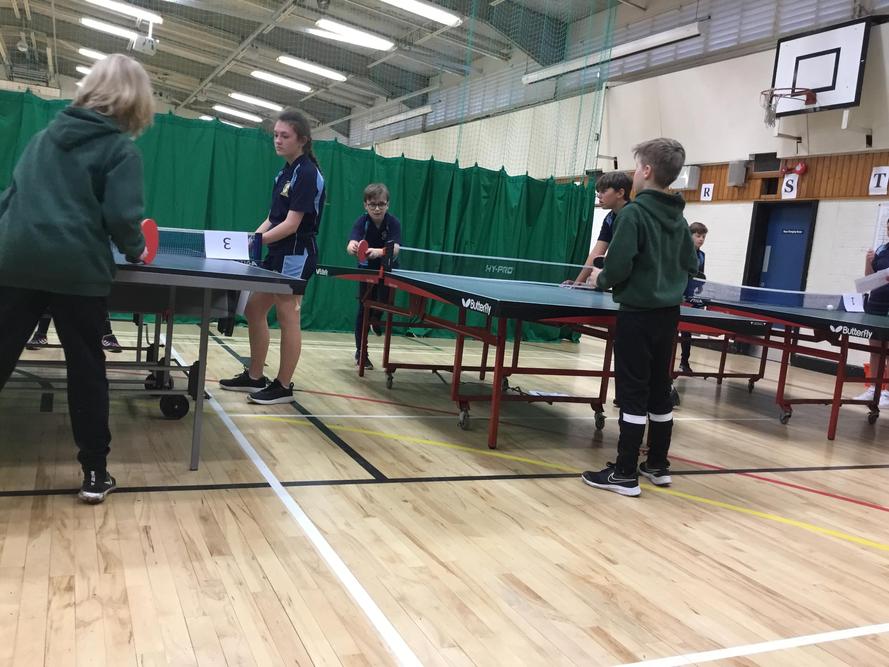 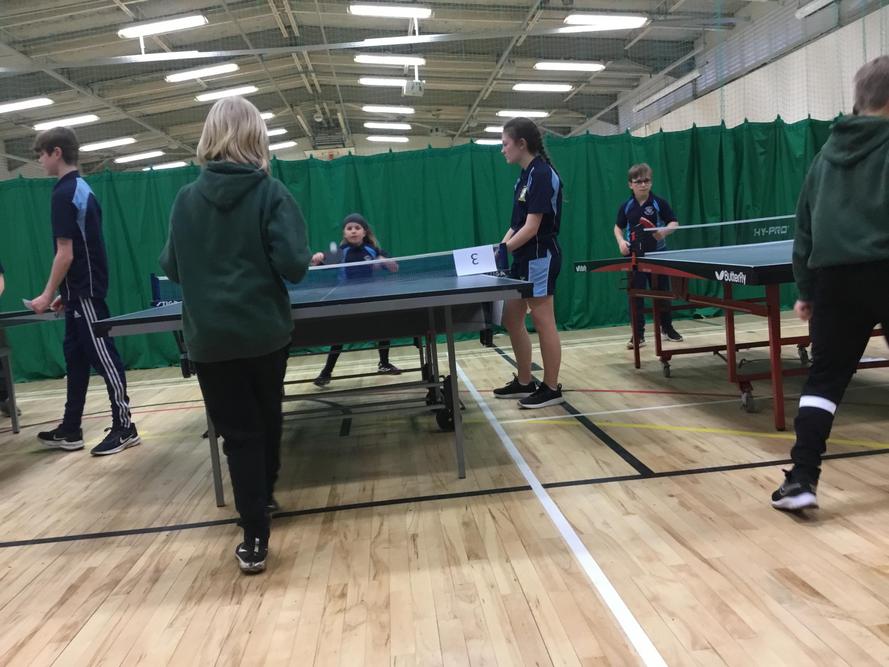 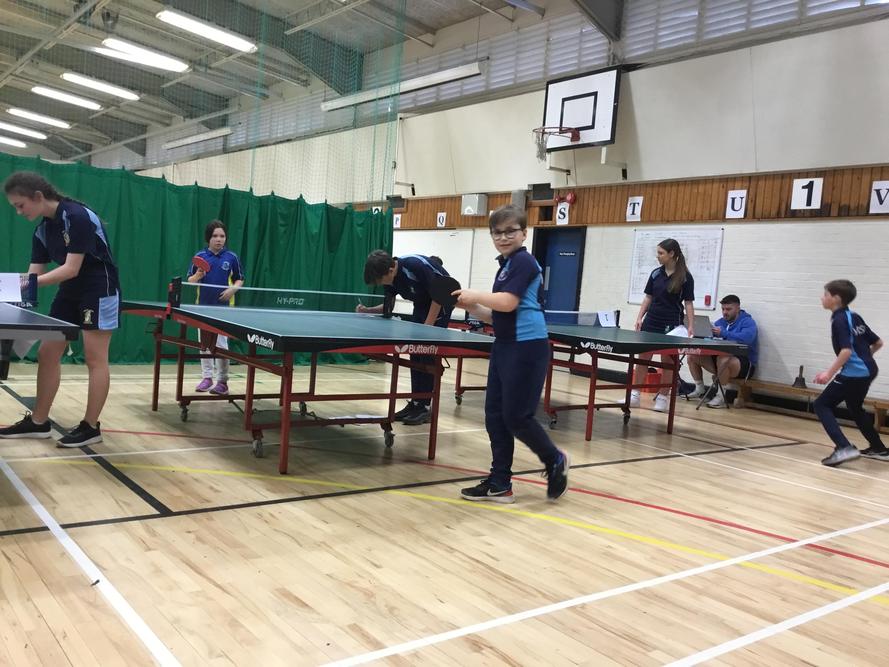 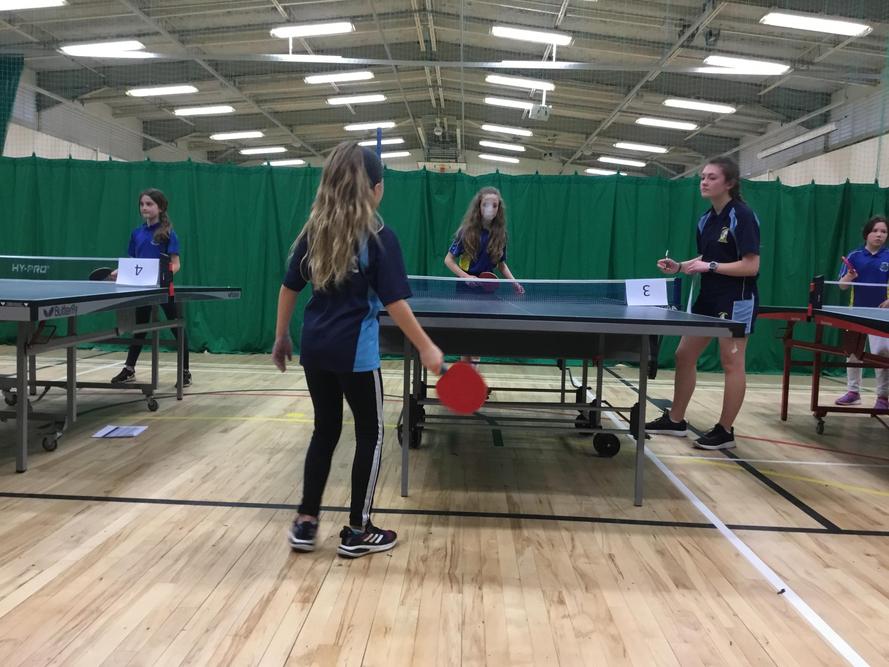 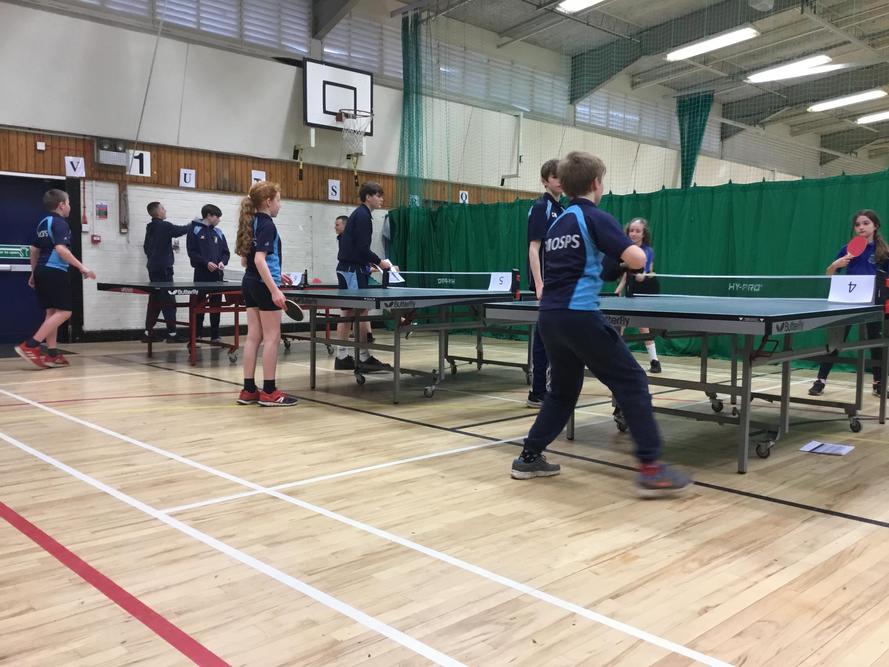 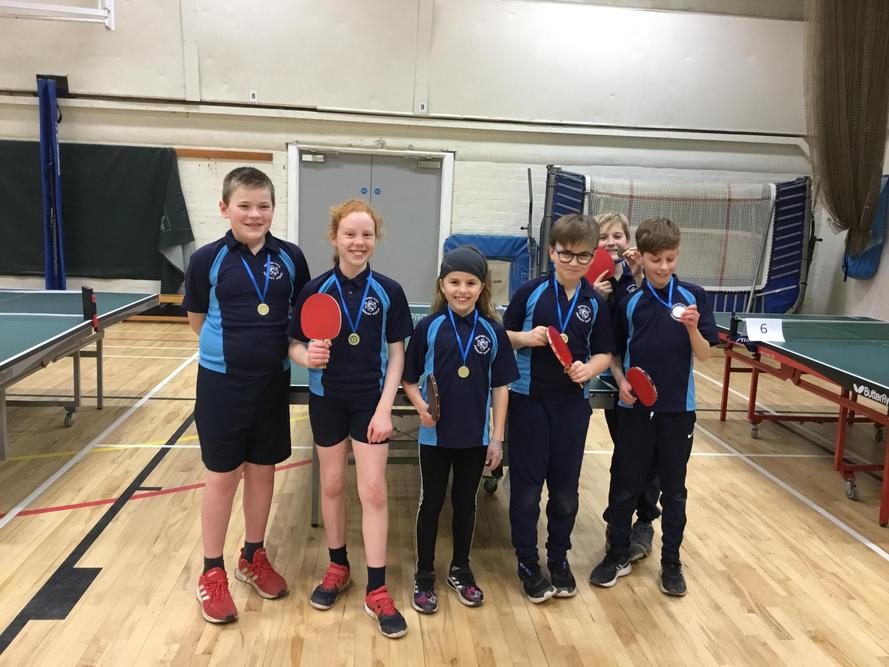 This week, six members of our school Table Tennis Club had the opportunity to compete competitively in the last PSP event of the half term. Excitement levels were high and the standard shown at the last club session had everyone daring to believe that we could retain the trophy last won before the pandemic. (Mr Willis was soundly beaten by one of the team!)

Four schools attended the event, which pitched the six players in singles matches lasting 12 minutes each. Every point scored by team MOSPS went towards a cumulative team total, so there was all to play for each time they stepped up to the table. Players were seeded prior to the event so that they were pitched against opponents of a similar standard and the format led to some exciting games across the afternoon. Congratulations to Samuel, Clover and Max, who all picked up ‘Teamwork’ wristbands for their performances during the event.

Mrs Hosie & Mrs Macmillan, who run our Table Tennis Club, were able to join Mrs Rand and the team to provide some last minute coaching and encouragement and it paid off handsomely, with each of our players contributing lots of points to the team total.

At the end of the afternoon, once the final points were tallied Team MOSPS’s efforts were rewarded with gold medals, having achieved first place ahead of Brockenhurst (2nd) and William Gilpin (3rd).

Mrs Rand, our Table Tennis Club coaches and all the players thoroughly enjoyed the afternoon. Mrs Rand said, “The whole team can be as proud of their individual performances as the result itself. What a great way to end this half term’s sport!”

We would like to say a huge well done to all the competitors and a huge thank you to Mrs Hosie, Mrs Macmillan and Mrs Rand, as well as all the parents who helped with transport on the day.

When we return after half term, it will be KS1’s turn to compete again, in a Futsal event.