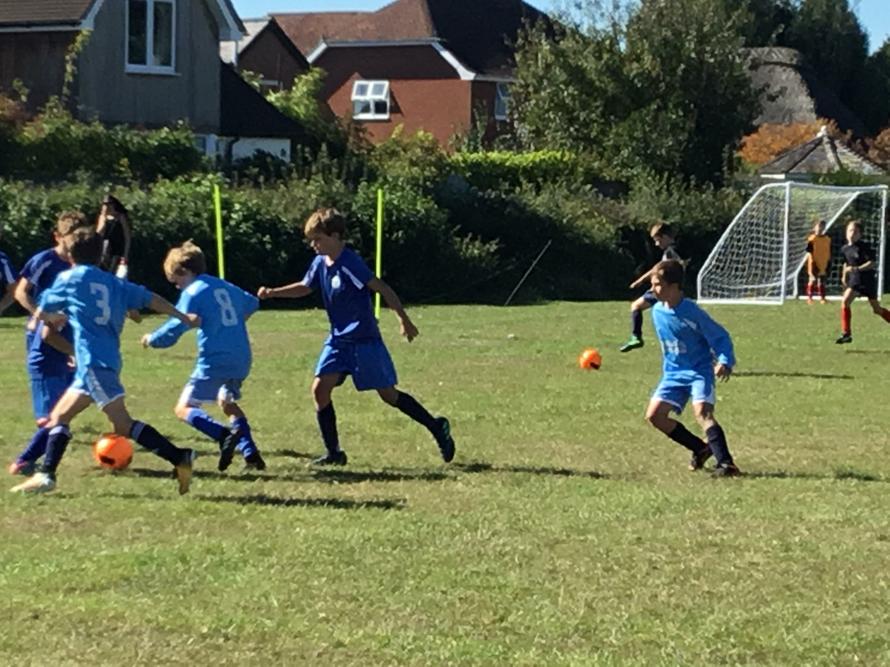 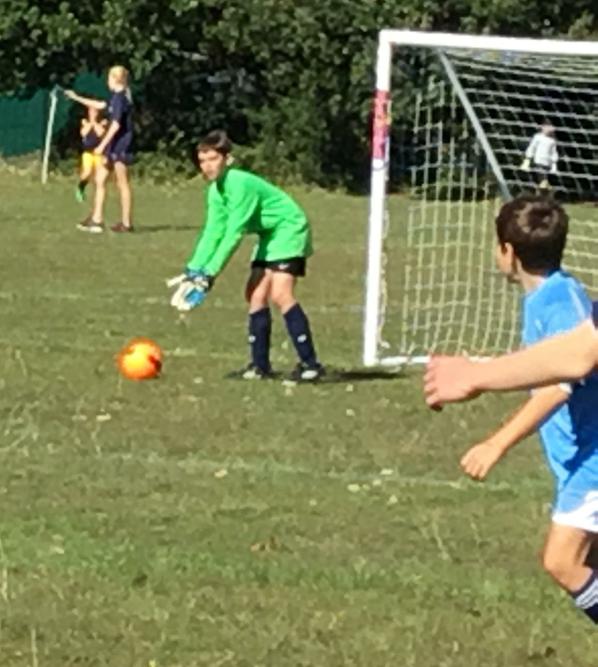 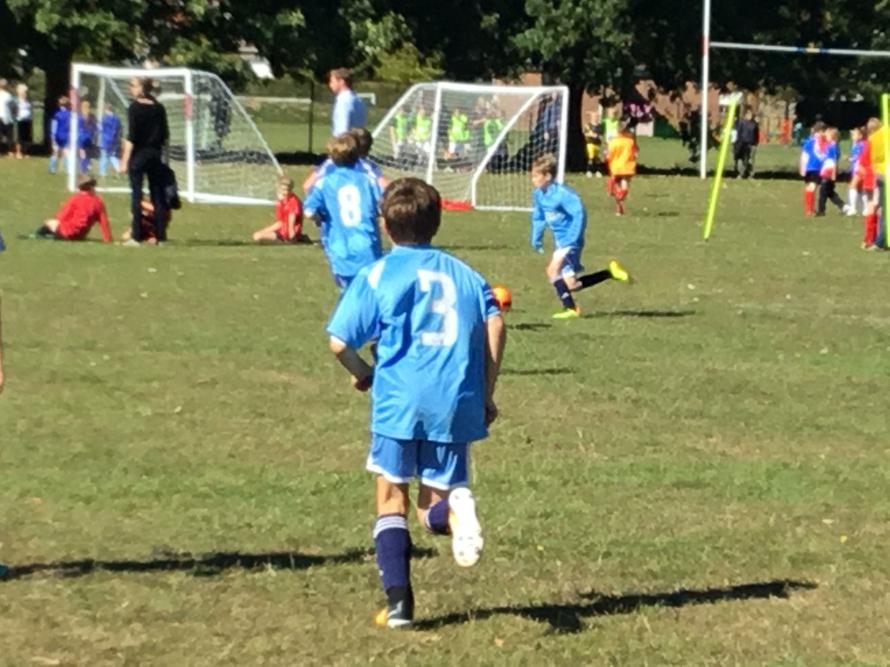 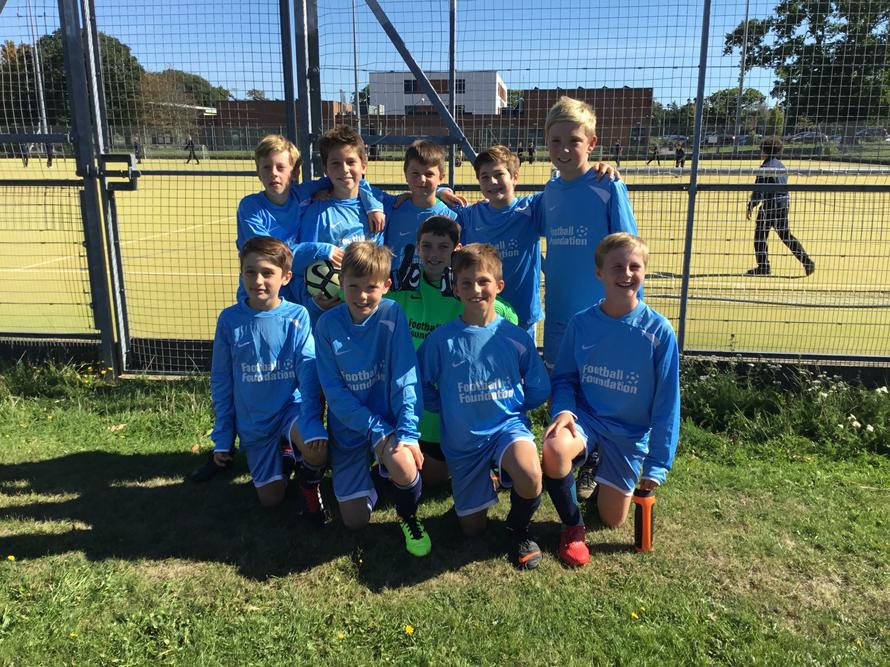 Congratulations to our Yr 5/6 Football squad, who showed all the right levels of sportsmanship and competitive spirit to have an enjoyable and successful tournament.

In the group stages they handled some tough opposition with real fighting performances, holding Lymington to a 0-0 draw,beating William Gilpin 2-0 and losing narrowly to a last minute goal against Pennington. These results put them into Pool B for the second part of the tournament.

While this meant that they were not fighting for a top finish medal, there would be the the coveted 'Star Medal' up for grabs for the team with the best points and goal difference tally at the end of the afternoon.

The boys started with a 2-0 win over William Gilpin, which was then followed up with a 5-0 victory over Beaulieu. The final game in the group stages was against South Baddesley, where another good team performance earned them a 3-0 victory.

Mrs Robinson was very impressed with how the boys played as a team and showed good sportsmanship in every game.

Their standing after the group stages earned them the 'Star Medal', as they finished with a maximum of 9 league points and a goal difference of +10, out-stripping all the other teams at the event.

Well done boys, and thank you for representing the school so well and upholding our values on the sports field.