It was something of a blustery Wednesday PSP event this week, but I’m pleased to say that our coaches were blown away by the football rather than the wind. We sent two teams of Yr 5-6 footballers off to participate in the tournament: the Milford Lions were made up of some of our more experienced players and the Milford Tigers were made up of players from the newly formed Milford Youth Girls’ Football team, who are just embarking on their footballing career.

Like last week, the event was split into two leagues. Mr Chapman kindly took charge of the Lions squad in the competitive league and Mrs Rand managed the Tigers in the friendly league. The format was also the same as last week: mini soccer rules and 10 minute games with rolling substitutions.

The girls were amazing all afternoon, growing in confidence and playing with positivity and respect throughout the afternoon. After a tough first game against Pennington, they put in three spirited performances against William Gilpin, Brockenhurst and Our Lady & St Josephs in the play-offs, ending the event with two losses and two draws. Their impressive performances caught the eye of all who attended and they should feel really proud of their efforts.

The Milford Lions had an amazing afternoon too, ending the day unbeaten! Mr Chapman reported back to us that “Every one of these team members play their hearts out, they conducted themselves in a very respectful manner at all times, showed great togetherness and applauded every opposition they played against.

In a tough first game, the Lions were drawn against local rivals Pennington, eventually winning by a single goal from Riley. This gave them confidence for the next two group games, where they beat William Gilpin and Brockenhurst. Goals in these games came from Hamish, Wilf and Toby.

As group winners the Lions were placed in a final game against Our Lady & St Joseph’s. The match was worthy of a final with both teams equally matched, but consistent pressure and fantastic self-belief were rewarded with two goals (both from Jack), to secure the win. That amazing performance, added to their efforts over the group stages, earned the boys top spot, gold medals and the ‘Overall Winners Shield’. Congratulations to the whole team, we hope you are proud of all you achieved.

Thank you to all the players in the Lions and Tigers for representing the school so brilliantly and playing with determination and respect in every game! A special mention goes to Wilf and to Mia, who were awarded the RESPECT wristbands from the Priestlands staff and young leaders. Thank you to Mr Chapman for managing the champions and to Mrs Rand for managing the girls, and last but not least, thank you to all the parents who transported and supported the teams.

If any girls are keen to start playing football, the newly created Girls’ Football team at Milford-on-Sea Youth Football Club are recruiting new players. Contact the club in one of the following ways: enquiries@mosyfc.co.uk    Tel: 07480 235585 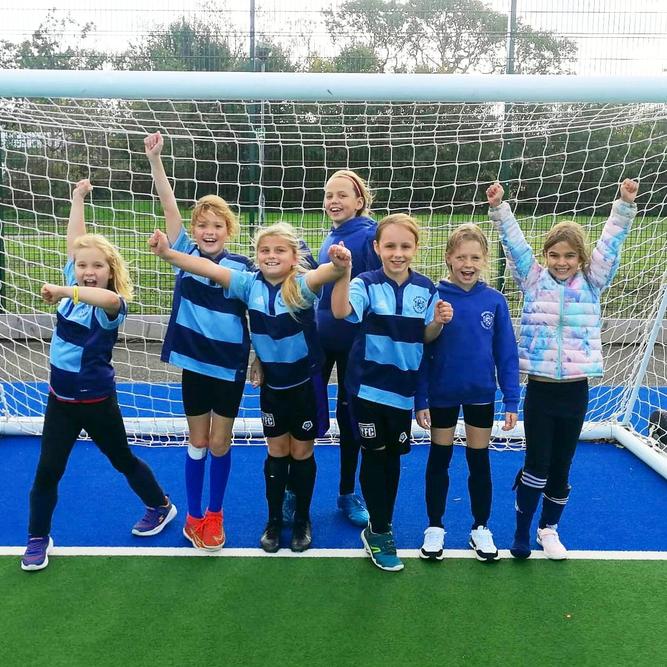 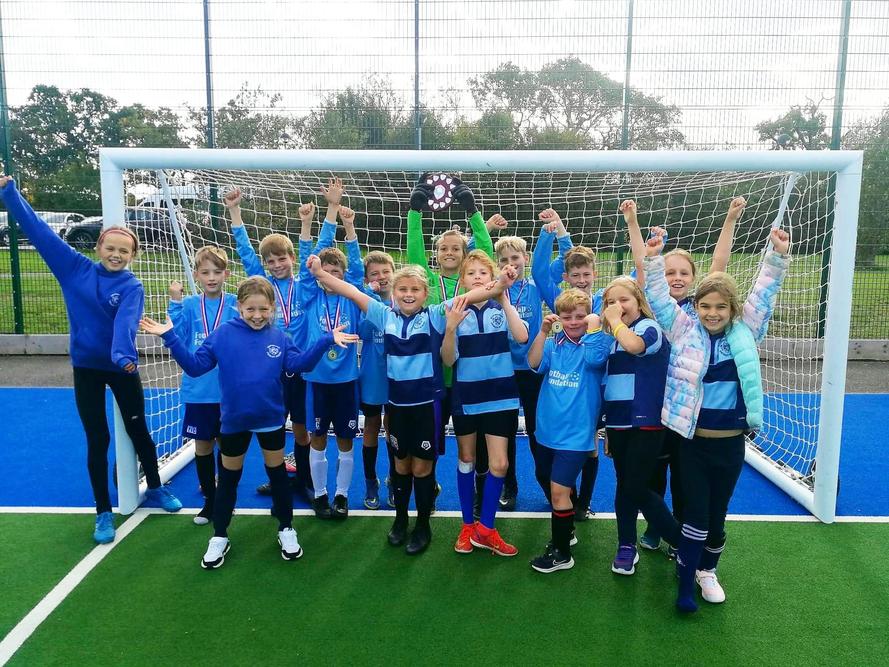 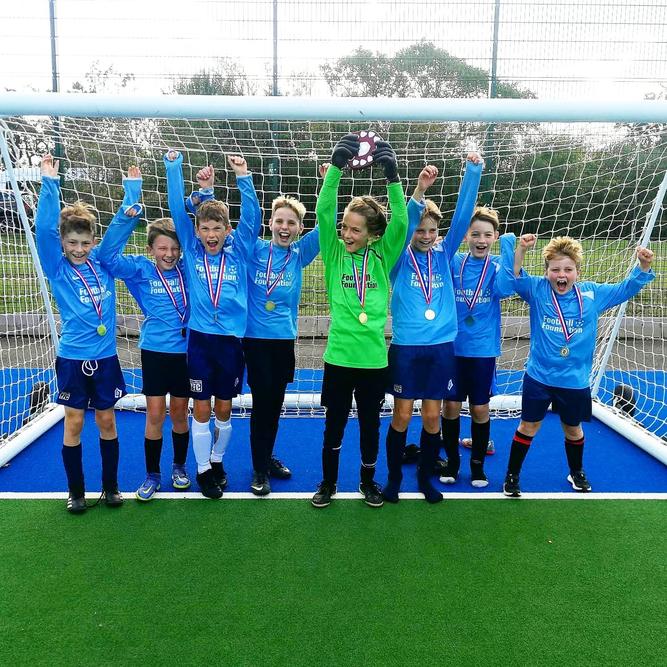